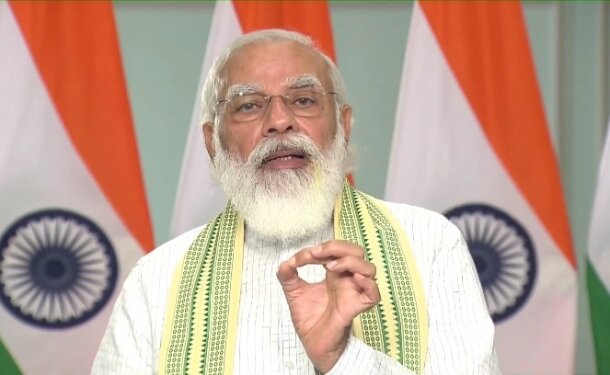 Modi said that bringing Covid treatment to the patient’s doorstep will reduce the burden on the health system.

The Prime Minister interacted with doctors and officials of Varanasi through video conferencing.

During the interaction, the doctors and officials thanked Modi for his continuous and proactive leadership that helped in ramping up health infrastructure and ensured adequate supply of necessary medications and critical equipment like ventilators and oxygen concentrators.

The Prime Minister hailed the initiative of micro containment zones and appreciated the home delivery of medicines.

He also asked the health workers to make this campaign as comprehensive as possible in the rural areas.

The Prime Minister was apprised of the efforts undertaken in the last one month to contain the spread of Covid, vaccination status, and the ongoing steps and plans to prepare the district for future challenges.

The doctors informed the Prime Minister that they have been vigilant about the threat of mucormycosis or black fungus and have already taken steps and created facilities for the management of the disease.

During the interaction, the Prime Minister underscored the importance of continuous training of the manpower fighting Covid and advised the officials and doctors to conduct training sessions and webinars, especially for the paramedical staff and doctors serving in the rural areas.

He also asked the officials to work towards bringing down vaccine wastage in the district.

Modi praised the speed with which the number of oxygen and ICU beds have been increased in such a short time in Banaras and the way the Pandit Rajan Mishra Kovid Hospital has been activated at such a short notice.

The Prime Minister gave the example of substantial control of encephalitis cases in children in the Purvanchal region due to active efforts of the UP government and urged the officials and doctors to work with the same sensitivity and vigilance.

He cautioned against the new challenge posed by black fungus in the battle against the pandemic.

“It is important to pay attention to the precautions and arrangements required to deal with it,” Modi said.

The Prime Minister hailed the leadership provided by public representatives of Varanasi in the fight against Covid.

He urged the public representatives to remain connected with the public and advised them to show full sensitivity towards their concerns despite criticisms.

“If any citizen has any grievance, then it is the responsibility of the public representatives to be concerned about it,” Modi added. 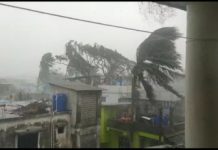 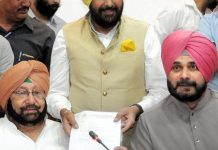 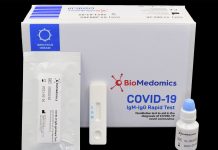 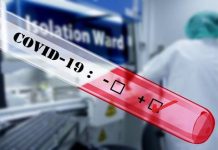 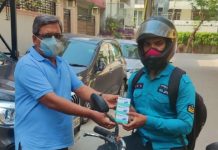