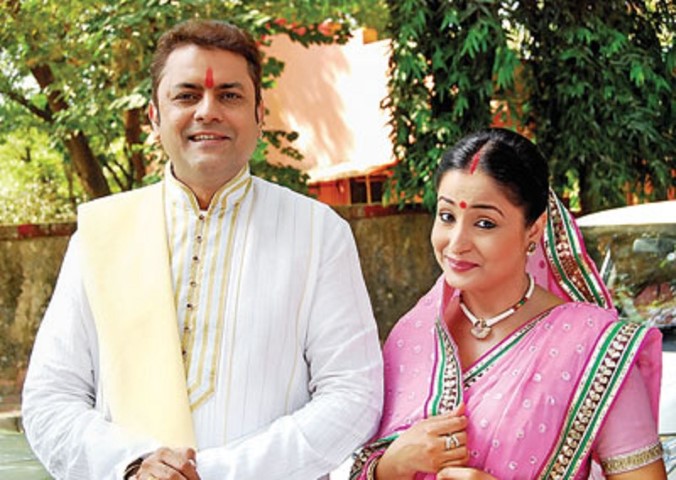 newznew (Chandigarh) : STAR Plus’ popular show Yeh Rishta Kya Kehlata Hai is gearing up for the biggest wedding of 2017 with Kartik and Naira’s unison as a married couple. Audiences have been pouring love to the show since last eight years and now to make them closer to their favourite characters, the makers are introducing a first of its kind on-ground initiative. 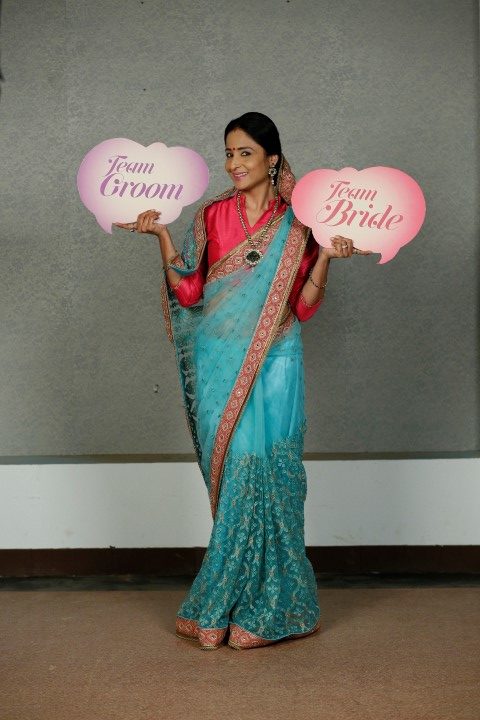 Popular characters Vishambhar and Rajshri Singhania (played by Sanjeev Seth and Lata Seth) will be visiting the Punjabi heartland to hunt for the most joshila baraatis for Naira & Kartik’s Baraat. The exquisite Naira & Kartik’s Baraatwill be set up at the major locations like Elante Mall, Kendriya Vidyalay (Sector 48), BSNL Society (Sector 50) and Pushpak (Sector 49) for two days i.e. Saturday 4th February and Sunday 5th February.The selected ones will get a chance to feature in the on-air baraat and be a part of the wedding shoot which is scheduled to be shot in Bikaner.

Talking about the same, the real and reel couple Lata and Sanjeev Seth say, “We have always received a lot of love from the viewers across India and we are delighted to be a part of this huge activation as it will bring us closer to the fans of Yeh Rishta Kya Kehlata Hain. We are extremely excited for our granddaughter Naira’s wedding with Kartik. We will be coming to Chandigarh on 5th February to select the most joshila baraatis from your city. We will be organizing an on-ground contest and will choose 3 most enthusiastic candidates for the baraat. We appeal all the fans across Chandigarh to come and be a part of this fun-filled activity.”

So get ready to meet the cast in your city and celebrate with them. Get a chance to be in the wedding shoot in Bikaner as KAIRA’s baraat comes to your city by impressing your favourite actors through simple steps like few entertaining dance steps, awareness about the show and charming conversations.

6th edition of Literati 2018 in November

All India Co-operative week celebrations kick off at Verka

Samsung Signs up as the Principal Sponsor for Mumbai Indians