CEE Kerala will publish the Trial Allotment for KEAM qualified candidates today. The Centralised Allotment Process for admissions to Engineering, Architecture and Pharmacy courses is being carried out by CEE and hence the trial allotment will be released. KEAM Trial allotment 2017 result will be prepared on the basis of the options registered by the candidates till 26th June and will be available in the official website cee.kerala.gov.in today. 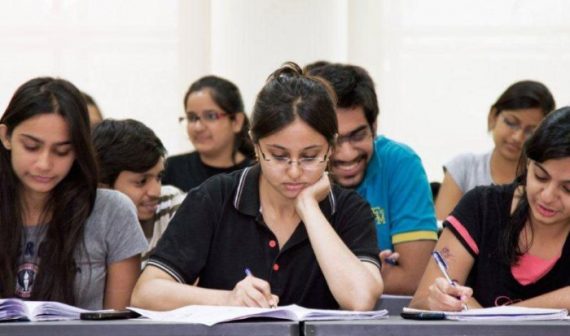 Kerala Engineering, Agriculture and Medical Entrance Examination (KEAM 2017) was conducted by CEE Kerala in April, later Pharmacy courses were also added in the exam. Out of total 90,806 candidates appeared in Engineering entrance exam, 72,440 were declared qualified. In case of Pharmacy entrance exam, 24,996 candidates took the test and 21,349 were declared qualified. The results of KEAM 2017 were announced on May 18 and the qualified candidates were asked to submit the +2 marks for the preparation of rank list.

CEE published the Engineering & Pharmacy rank list on 20th June which included total 61,716 candidates in Engineering stream and 28,022 in Pharmacy stream. On 23rd June, the rank list for Architecture course was also released. The candidates featured in the rank lists were asked to participate in option registration process to feed their options of choices & colleges. The option registration opened on 23rd June and as per the schedule, CEE will publish KEAM trial allotment for Engineering, Architecture and Pharmacy today.

There are total 54,604 seats in multiple disciplines of Engineering being offered in 159 colleges across the State. This includes 9 government engineering colleges, 115 private self-financing colleges and other aided/ government self-financed and University-regulated colleges. In the first phase of allotment, admissions will be open for 33,000 seats. The candidates who will get allotted a seat as per KEAM first allotment will be given a 5-day long window to pay the fee and secure admission to the allotted seat.

This page will be updated once the KEAM Trial Allotment 2017 is published.