Responsible Tourism, which began modestly in the palm-fringed backwaters of Kumarakom in 2008 as an experiment, has today mushroomed and fleshed out as the motto of Kerala’s Tourism module. With a newly founded Responsible Tourism Mission and Kumarakom bagging the prestigious Responsible Tourism Award at the World Travel Mart, London, it is no wonder that the New Tourism Policy unveiled by Kerala focuses in depth at sustainable tourism initiatives. The policy also forms a major highlight of this year’s domestic campaign. The revamped fare with an array of new tourism products was showcased at Chandigarh today. 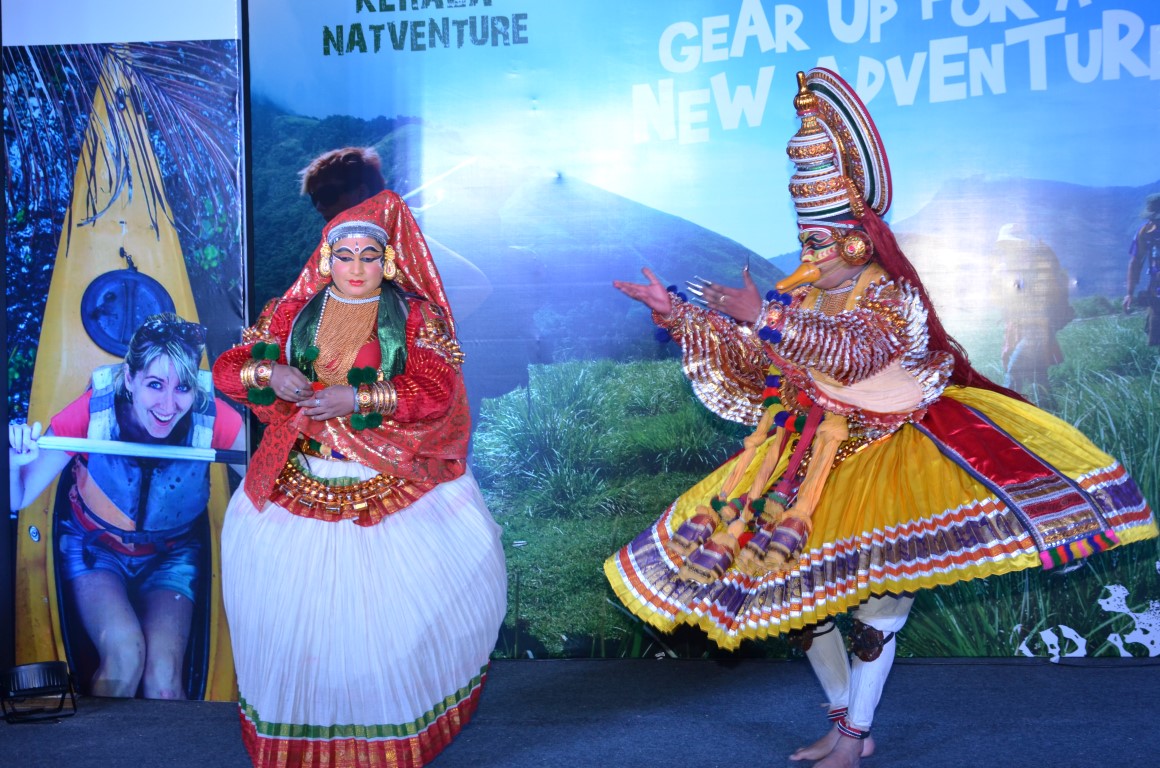 “To ensure the accomplishment of an ambitious target of a 100% increase in arrival of foreign tourists and 50% in domestic tourists in five years, a tourism regulatory authority has been formed. This would help put a stop to any unhealthy practices and guarantee better intervention of the Tourism Department through scrutiny and a licensing system,” said Shri. Kadakampally Surendran, Hon’ble Minister for Tourism, Govt. of Kerala.

Kerala, voted the Best Family Destination by Lonely Planet, the Best Leisure Destination by Conde Nast Traveller and winner of 6 National Tourism Awards in 2016, offers the much-needed succour and adrenaline rush to its adventure-seeking traveler. Kayaking, trekking, paragliding, river rafting are a few activities that form a part of the Eco-Adventure package.

And with the 5th edition of Kerala Blog Express, a unique social media outreach that brings together international bloggers and influencers just around the corner, Kerala is gearing up to welcome every kind of traveler. Kerala Blog Express starts on 12th of March.

Scheduled in the later half of the year, is another major B2B event, the Kerala Travel Mart. KTM, India’s first Travel & Tourism mart that has over the years helped showcase Kerala to the world, brings the business fraternity and the entrepreneurs behind Kerala’s unparalleled tourism products and services, on a single platform to network and develop business. The 10th edition of this 4 day event begins on 27th Sept, which is also celebrated as International Tourism Day.

For art aficionados, the state endorses the dreamy lanes of Fort Kochi and a pilgrimage to the Kochi Muziris Biennale, which has changed the landscape of contemporary Indian art today and has helped make Kochi, the art capital of India.

For history buffs looking to transport themselves to another era, there is the Muziris Heritage Project. The remains of a once thriving port offering pepper, gold, silk and ivory, frequented by Arabs, Romans, Egyptians as early as the first century BC is today preserved across 25 museums as the largest heritage conservation project in India. 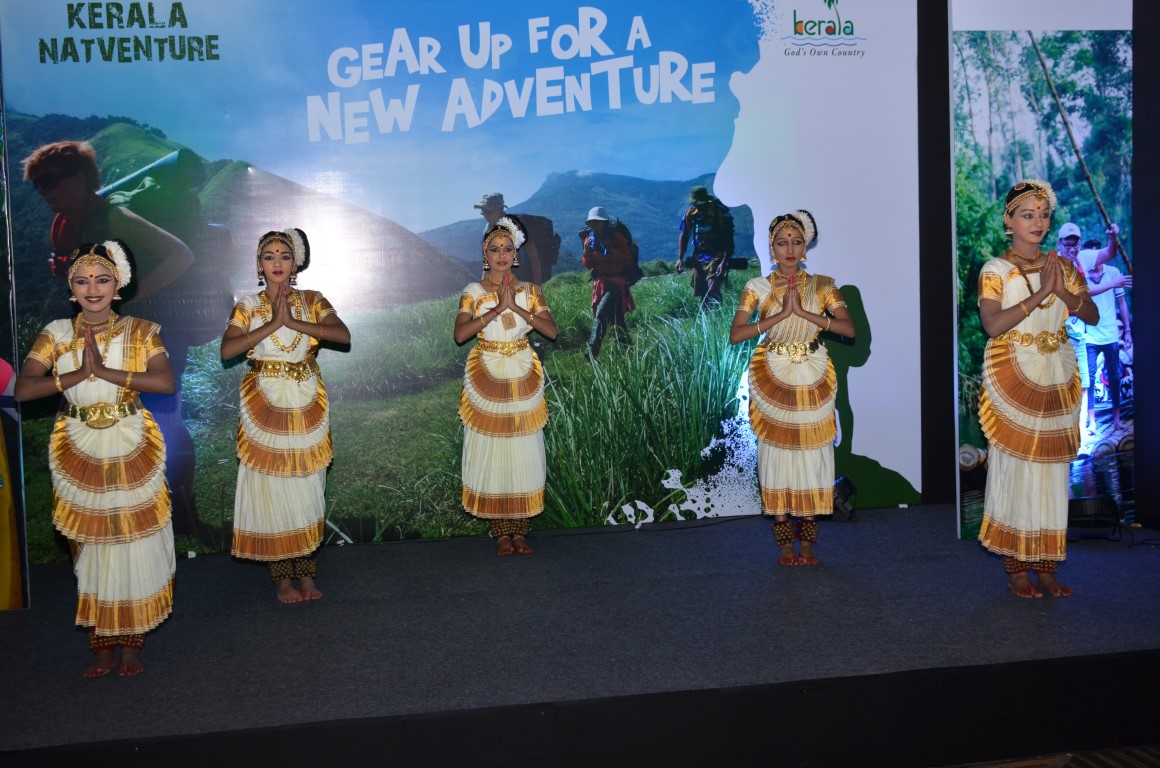 Another offering in the historical space is the Spice Route Project that rekindles the 2000-year old ancient sea links and shared cultural legacies with 30 countries.This UNESCO-backed endeavor has been designed to re-establish Kerala’s maritime associations with the countries on the Spice Route and to revive cultural, historical and archaeological exchanges between these countries.

“Most foreign tourists flock to Kerala to experience its cultural heritage but what we are trying to showcase is the idea that our culture isn’t limited to performances on stage. It is ingrained in our way of life and the department is taking small but significant steps towards helping a traveller experience the richness of Kerala, be it our temple festivals, cuisine, rural crafts, folk forms or traditional and popular art forms,” said Smt. Rani George, IAS, Secretary (Tourism), Govt of Kerala.

To reach out to the domestic market, a string of Partnership Meets are being organized in Mumbai, Pune, Jaipur, Chandigarh, Bangalore, Hyderabad, Visakhapatnam, Chennai, Kolkata, Patna & New Delhi in the 1st quarter of 2018. Partnership Meets like theseprovide an opportunity for the tourism Trade in the respective cities to interact, establish contact and develop business relationship with a cross section of tourism industry players from Kerala.

A combination of a cultural feast of Kerala’s traditional dance forms and its attractive tourism products was showcased at today’s Partnership Meet. Dhrisya Thalam, a visual storytelling that showcases the various danceforms of Kerala was presented alongside, to unveil the village life and folklore of God’s Own Country.

Further details can be found on the Kerala Tourism website www.keralatourism.org or please write to [email protected]keralatourismmarketing.org