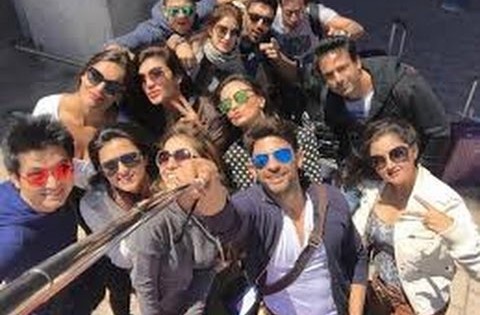 Bollywood celebrity Arjun Kapoor who is making his TV debut has wrapped up shooting for the reality TV show in Argentina. The performer is stepping into the shoes of director Rohit Shetty, who’d hosted 6 and season 5. The performer in one of his interviews had said he’d make an effort to match up to the last hosts of the show.