Kumbh mela was biggest super spreader event: AICC official: All India Congress Committee general secretary Dinesh Gundu Rao, on Saturday, said that the Kumbh mela organised in Uttarakhand amid the second Covid wave, was the “biggest super spreader event in the world”, even as he blamed Prime Minister Narendra modi for not doing enough to rein in the rapid spread of infections earlier this year. 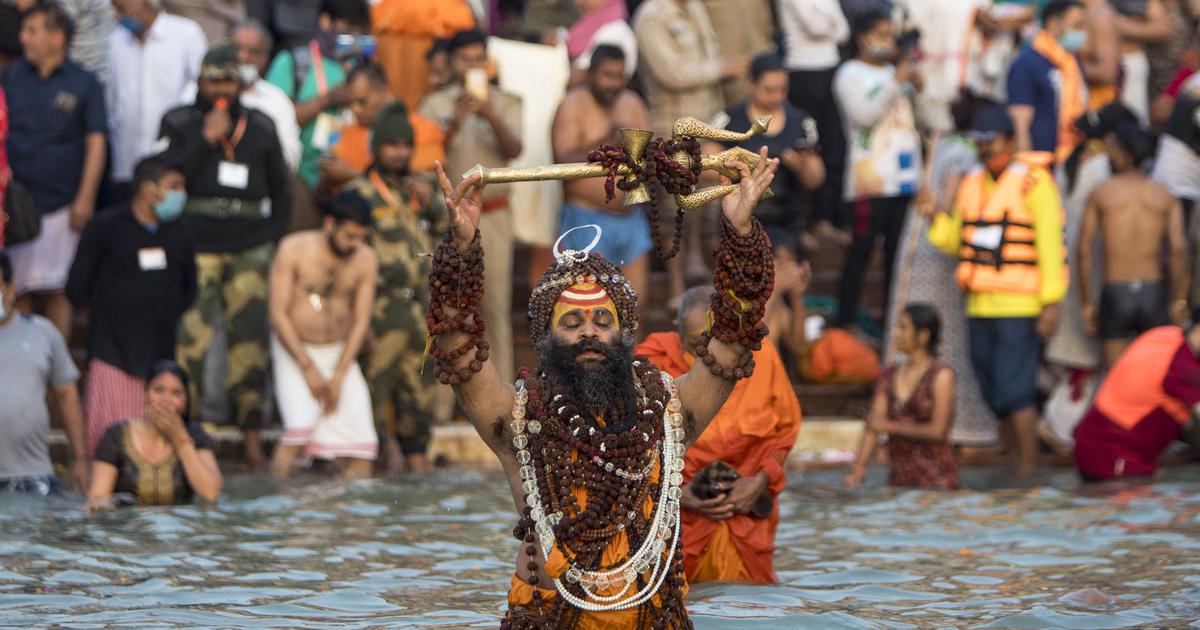 Addressing a press conference in Panaji, Rao also said that despite being the largest manufacturer of vaccines in the world, India was worse off than its South Asian neighbours.

“The biggest super spreader event in the world was the Kumbha mela,” Rao told reporters at the state Congress headquarters in Panaji.

“Instead of that, he was doing election rallies, even though he knew that the second wave had come. Never in the history of Indian politics, has a PM behaved so irresponsibly… And he does not care. He does not bother,” Rao also said.

“The PM was busy congratulating himself. Why is the situation not the same in Bangladesh, Pakistan, Sri Lanka, our own neighbours,” the AICC official asked.