LGBTQ festival resumes in Seoul after 3-year hiatus: Sexual minorities in South Korea held an annual festival in downtown Seoul on Saturday after a pandemic-driven three-year hiatus, with Christian and other conservative groups opposing the high-profile event. 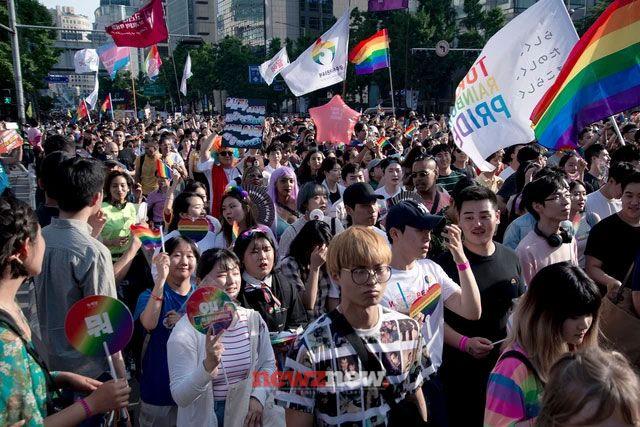 How Technology Is Set To Transform The Real Estate Sector For...