Luna New Music Video Stareer Diljit Dosanjh Watch Online Short Clips For Whatsapp Status: One of the most popular and talented Punjabi Singer that collects a huge fanbase just with his singing skills and gained immense love and response. 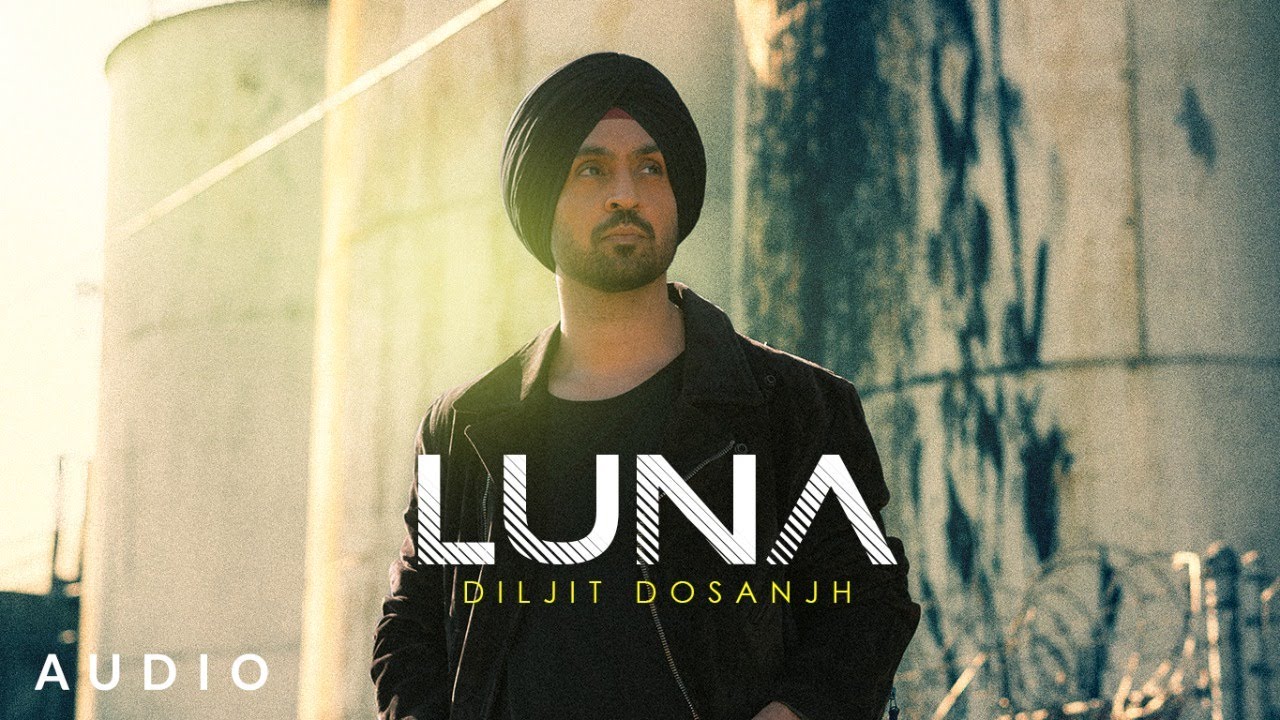 The singer just released his brand new album carrying the name ‘Moon Child Era’ in which he released all that audio of the songs while some official videos have also been released of few songs now, in this list the next official video of the song named LUNA is all set to release very soon on his Official Youtube Channel very soon to give his fans a bunched pack of entertainment and fun with the concept he used in the video.

Also, the fans and supporters of the singer are eagerly waiting for the song’s video for a very long time and now, the singer has announced the release date of his next official music video of the song. Stick with us to grab all the updates and information about this.

Talking about the song LUNA then the release date Of the song has been announced by the singer himself and the singer posted some of the stills from the next song on his Official Social Media handle with the caption of LUNA Video Out On Full Moon Full moon It’s a MOONCHILD ERA”.
The LUNA song official music video release date is decided to happen on 21st September 2021 at 8 PM IST. The fans get crazy after the announcement and super excited to watch the official music video of the song and also the audio version of the song collects around 4 million views.

The MOONCHILD ERA contains several songs and the singer released some of the official music videos of the songs named ‘Intro The Chosen One’, ‘Lover’, ‘Black & White’ and ‘Vibe’ now, the LUNA song is the fifth song of this lineup.

Apart from the album the singer Diljit Dosanjh also announced the forthcoming movie teaser named ‘Honsla Rakh’ in which the star cast such as Shehnaaz Gill, Sonam Bajwa, and Shinda Grewal. The movie will decide to release on 15th October 2021 and also, one more movie is in the lineup named ‘Shikra’ which will release in the year 2022. Stay tuned with us.