Mahatma Jyotiba Phule Rohilkhand University (MJPRU) declared its result for B.Sc Final year students yesterday, May 21. At least 61 per cent of the students have failed the examination. Controller of Examination Mahesh Kumar confirmed the same and said that only 39 per cent students were successful. Strict measures taken by the University, has led to the students flunking in the examination. The pass percentage is lower as compared to previous years. A total number of 32,900 students appeared for the B.Sc final year examination. Out of the total number of students, only 12,831 students passed the exam. 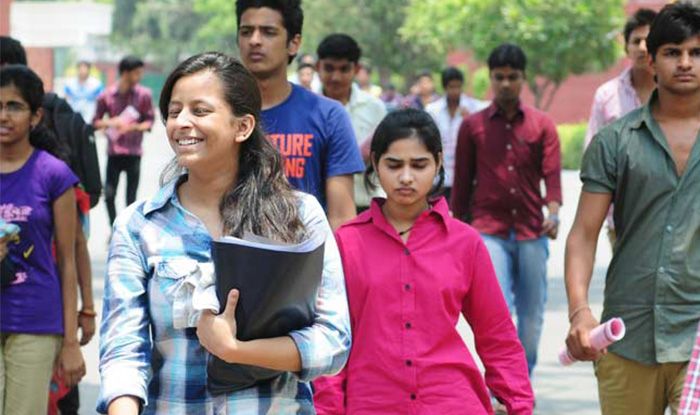 Just like every other Board, the M.J.P Rohilkhand University had taken strict measures to prevent cheating and the use of several unfair means and hence the B.Sc Final year examination was conducted under the CCTV surveillance. All the examination centres had CCTV cameras installed. Nearly 20 examination centres were identified as sensitive and the exam was conducted under the supervision of supervisors. It is being said that the stringent measures undertaken by the University this year, led to a drop in the pass percentage of the students who were unable to cheat.

Few cases of malpractice came up but the examination centres of those students were changed immediately and hence a major scandal was averted. The B.Sc Final year exam is a 450 marks paper. While students scored well in practical examination, in theory, they could muster just 80-100 marks out of 300. The declaration of the B.Sc Final year results was a bit late this time and hence students were unable to apply for the masters on time. Keeping in mind the problem being faced by the students, Controller of Examinations Mahesh Kumar said that BA Final year as well as Commerce results would be soon declared and be available to the students within some time.

‘Marauders of Hope’ on Multi-level Marketing Scams in India launched