Maharani Season 2 All Episodes Online on Sony LIV: Maharani 2 Web Series Online (2022): Sony LIV announces the new season for the most awaited series Maharani. It is directed by Ravindra Gautam, whereas the first season is helmed by Karan Sharma. 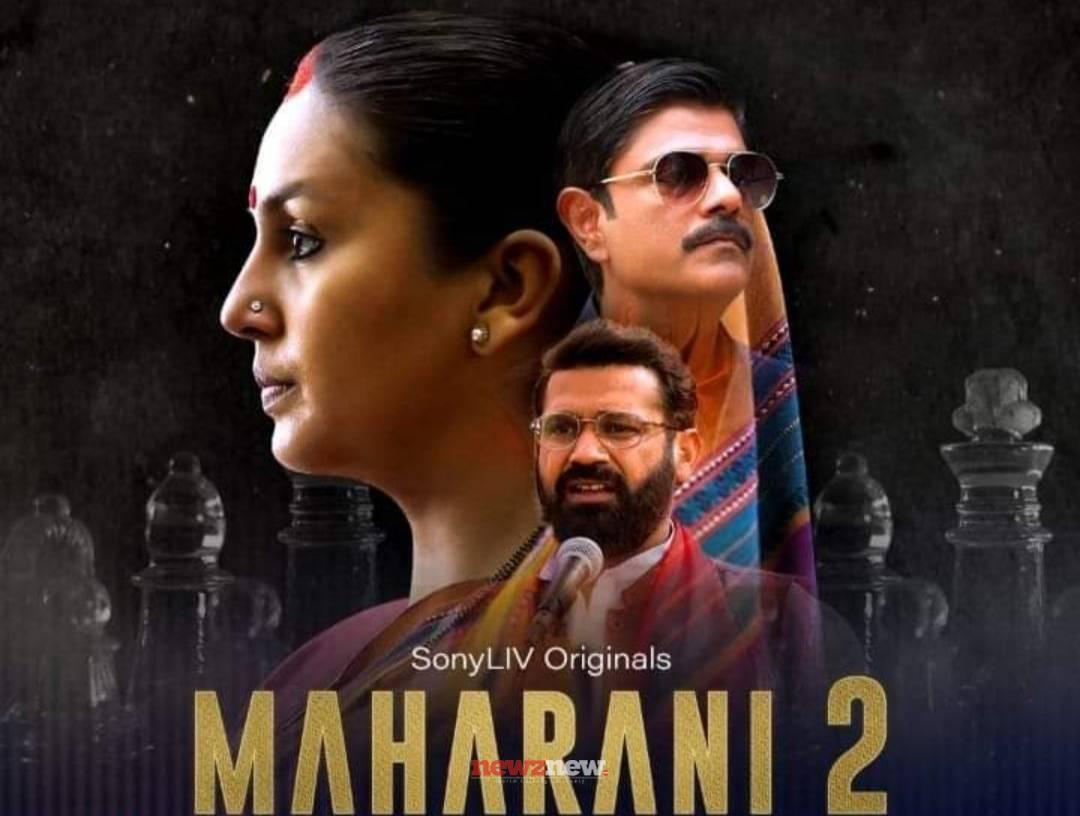 The series stars Huma Qureshi and Sohum Shah in important roles. Subhash Kapoor created the series. While Naren Kumar & Dimple Kharbanda are the part of productions. Sony LIV has acquired the digital streaming license and it will premiere soon on their platform.

The series is inspired by the true events in the late 1990s, when Lalu Prasad Yadav was charged with a corruption case, he made his homemaker Rabro Devi as Chief Minister of Bihar.

The Bollywood actress Huma Qureshi is playing a chief minister in the series along with Sohum Shah. The first season garnered the audience with engaging and thrilling episodes, which also makes them to curious about the new season which will have major twists and turns in the plot.

Sony LIV premium users can stream or download Maharani season 2 episodes on their platform from August 2022.

Check out the full details of Maharani 2 Sony LIV series,