June 13, 2017 Update: Maharashtra SSC result 2017 for Maharashtra State Board of Secondary and Higher Secondary Education (MSBSHSE) Secondary School Certificate (SSC) 2017 board examination will be declared today at 1 am. It’s official now that Mah SSC result 2017 is coming today on June 13 as www.mahresult.nic.in is displaying the notice of SSC result March 2017 at 1 pm. 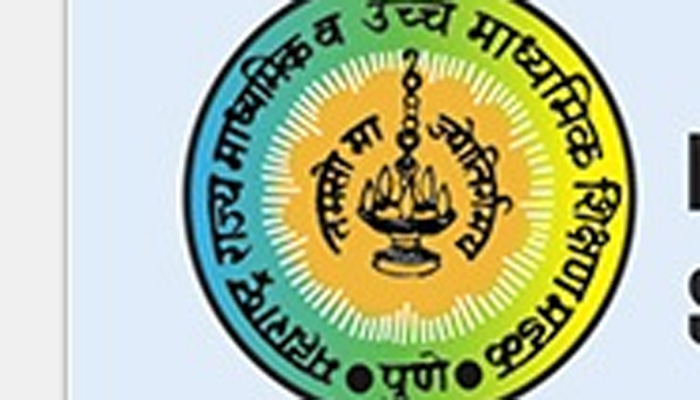 Students should note that SSC result 2017 Maharashtra board will be published at mahresult.nic.in 2017 and mkcl.org today. We’ll update the link here too.

The Maharashtra SSC exams were conducted by the Board at over 4.7 thousand test centers wherein over 17.66 lakh appeared. This includes 9,89,908 Boys and 7,76,190 girls. MSBSHSE conducts SSC exams through its nine divisional Boards, namely, Amravati, Aurangabad, Kolhapur, Konkan, Latur, Mumbai, Nagpur, Nashik and Pune.

While over 1.7 million students and their parents (include relatives also) have been patiently waiting for the announcement of SSC results in Maharashtra, the state’s education body, Maharashtra State Board of Secondary and Higher Secondary Education (MSBSHSE) has been unable to address the rumours. The board had conducted the annual exams for SSC (Class 10th) in March and it has been over 10 weeks since the last exam.

There have been unending rumours regarding the Maharashtra SSC result date and this has only helped in confusing the already confused students. While last year the results were declared on 6th June, the Board is yet to notify the result date this year. Last week, we had reported that the MSBSHSE is going to hold a review meeting to decide on the SSC result 2017 date, however, it seems the meeting hasn’t been held yet. The latest reports say the meeting will be conducted today, after which the result date will be officially announced.

MSBSHSE has come out with the reasons of delay in the declaration of Mah SSC results 2017. The sources claim the Board has been completing the correction of papers and didn’t want any problem while uploading the result which has caused some delay in the announcement of the fix date. Well, this is not acceptable, one student told ExamsWatch over phone when he called to inquire about the SSC result date.

Between all the fuss and the rumors, only one update is enough to calm the nerves of SSC students in Maharashtra. MSBSHSE is yet to announce the final date to release the most awaited class 10th results. In last few days, there were rumors out about the SSC result disclosure which formed a sense of chaos among students and only disheartened them.

The Board is most likely to hold the meeting to discuss over SSC result date today or maximum by tomorrow. One official told, “The Board will announce the result date through electronic media and print media. The students need not to believe on any rumour and wait for the Board to officially make the announcement.”

Commenting on the official’s statement, one student said, “You are right Sir. We should not believe on any kind of rumour, but this has happened only because of you.” “Why have you been silent for so many days and not declare the results ?” he argued.

Maharashtra SSC results 2017 will be made available in the public domain through the official result portal mahresult.nic.in.

Grooming session organised by Daksha & Hardeep Arora for ‘Ms Plus...