Mamata should take steps to stop violence in Bengal: Cong: After reports of violence erupting in different parts of West Bengal following the declaration of Assembly election results on May 2 in which the ruling Trinamool Congress cruised to a landslide victory, the Congress said on Tuesday that Trinamool supremo Mamata Banerjee should take steps to stop the bloodshed. 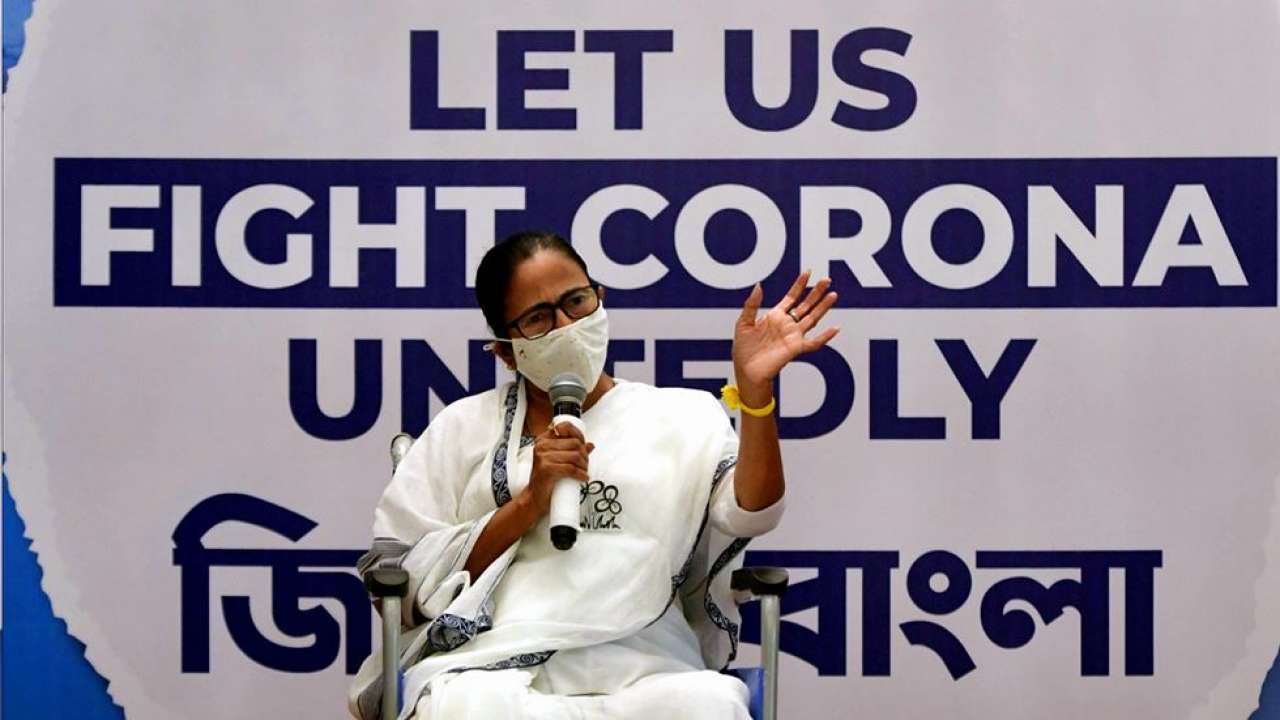 Congress’ West Bengal in-charge Jitin Prasada said, “The post-poll violence that has been unleashed by the Trinamool on the Congress workers is unacceptable. Even women and children are not spared. I’m sure the people of West Bengal did not vote for this lawlessness.”

While addressing a press conference, the party’s Rajya Sabha MP Shaktisinh Gohil said, “The Trinamool leader (Banerjee) should take steps to stop the violence as the election mandate comes with a responsibility. If the target is the BJP workers, then also the violence should stop immediately.”

Houses and vehicles of some BJP candidates were allegedly attacked in Bengal post the declaration of election results. The vehicle of BJP leader Suvendu Adhikari, who defeated Chief Minister Mamata Banerjee in Nandigram, was also reportedly attacked.

“The Ministry of Home Affairs has asked the West Bengal government for a report on the post-poll violence targeting opposition political workers in the state,” the MHA spokesperson had tweeted earlier.

Trinamool leaders, however, have said that they had nothing to do with any such incidents in West Bengal and urged the people to maintain peace and follow all Covid-19 protocols.

At Natabari, the car of BJP candidate Mihir Goswami was learnt to be damaged after the Election Commission announced his victory in the North Bengal constituency. Goswami defeated senior Trinamool leader Rabindranath Ghosh.

A BJP party office was reportedly set on fire in Arambagh, where its candidate Madhusudan Bag defeated Trinamool’s Sujata Mondal by around 7,100 votes.

In Siuri, a BJP office was ransacked and the local party leader’s tractor was set ablaze.

A similar incident was reported from Kolkata’s Beleghata constituency where a BJP candidate’s garage was reprotedly set on fire.