[dropcap]T[/dropcap]wo wheels of the Hazrat Nizamuddin- Earnakulam Mangala Lakshdweep Express derailed at Kalyan junction on the central railway (CR) on Friday. According to railway sources, the incident took place when the train was changing tracks. 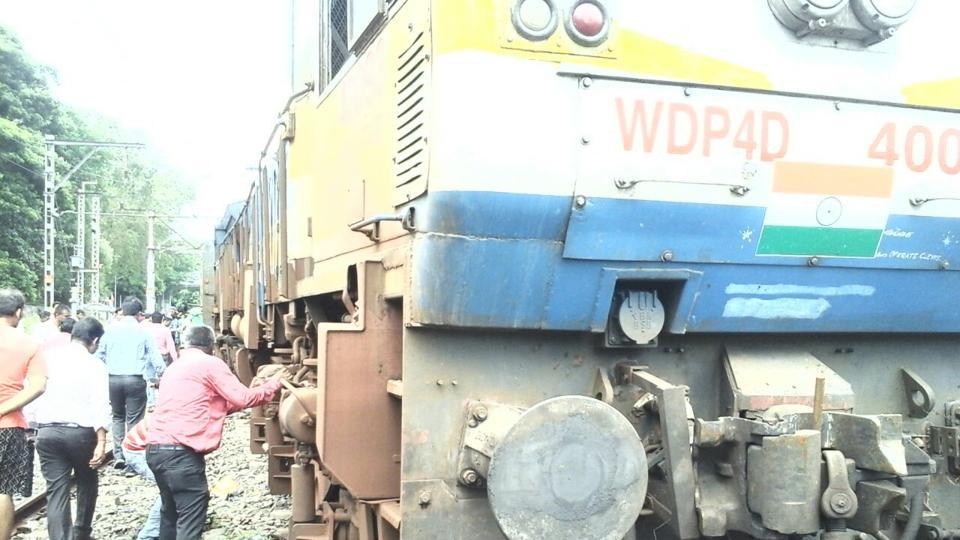 The mishap took place at 2.20pm, when the Earnakulam-bound train was about to pull out of platform number six. Railway sources said all passengers were safe.

The services of local train on Central railway affected after a wheel of an engine coach of Mangala Express train derailed near Kalyan railway station on Friday afternoon.

The derailment took place at 2.20 pm and by 3.50 pm repair work was complete. However many trains are still stranded while others are running late.

Also Read :   Cross-breed of IT & Non-IT Companies will make miracles in India

Defying warrants, Haryana godman not to appear before HC