Mango museum to come up in Lucknow: Mango, the king of fruits, will soon have its own museum. 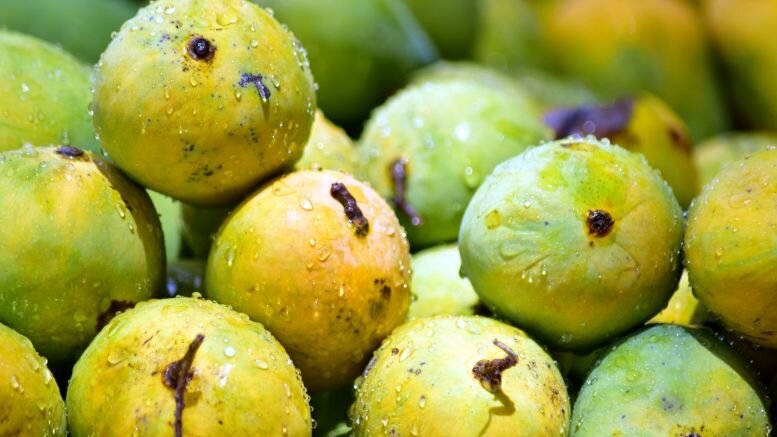 The Mango Museum is coming up at the Central Institute for Subtropical Horticulture (CISH) office at Rehmankhera in the Kakori block of Lucknow.

It is likely to be ready by the end of the mango season.

The museum will help the visitors learn about the varieties, medicinal value, products, history and other little-known facts about the fruit.

According to Shailendra Rajan, CISH Director, “The museum will have more than 800 varieties as a model or a photograph with interesting descriptions. Not only Indian, but also the varieties dominating the international market will be displayed at the museum.”

The institute has one of the largest live collections of mango varieties, but one cannot see them after the fruiting season.

The museum will have over 800 varieties as models or photographs with interesting descriptions so that people can know more about them.

“Mango (tree) is considered to provide certain anti-viral, anti-bacterial, anti-carcinogenic bioactive compounds and a few of them have been found to be reported effective in immunity-boosting against the Corona virus,” he said.

“A database containing details of the medicinal properties of phytochemicals can be accessed in the museum. A description of important products made from mango and the nutritive value of the king of fruits will also be depicted,” Rajan said.

India is considered to be the richest in mango varieties and efforts made by farmers, nurserymen and mango lovers have helped in conserving varieties.

About 80 countries have issued stamps on mangoes. The upcoming museum will also have a corner showcasing stamps for people interested in philately.

The museum will provide information on such products and their nutritive value along with details of recipes made from raw or ripe mangoes.

“Mango is the heritage tree of India. It has historical and mythological relevance and enjoys a connect with social, religious and cultural ethos of the country. The museum will also have material on this aspect,” he added.

Using audio-visual means, CISH will develop the museum as a storehouse of information on major mango-producing areas of the country and the world.

A portion of the museum will depict the numerous pests and diseases that attack the mango.

The CISH Director further said that the museum will be of interest, not only to children, but also to the farmers.

6th edition of Literati 2018 in November