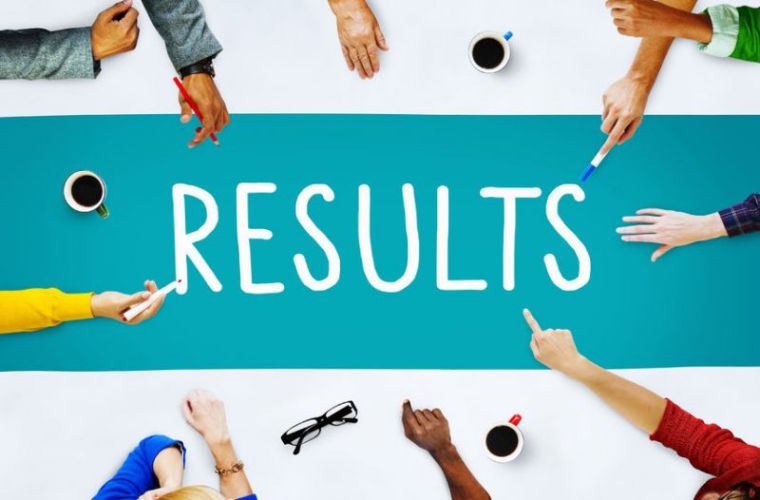 The official mark sheet and pass certificate will be released by the Manipur Board once the class 12 examination results 2018 are released. The Manipur Board Class 12 examination made headlines earlier after reports of exam paper leak surfaced and went viral on the social media. Students became tensed and panicked following the reports of paper leak. It was later deemed as fake news and Manipur Board administration said it would take stringent action against those involved.

Facebook data of 61 lakh Indians among over 53cr users leaked