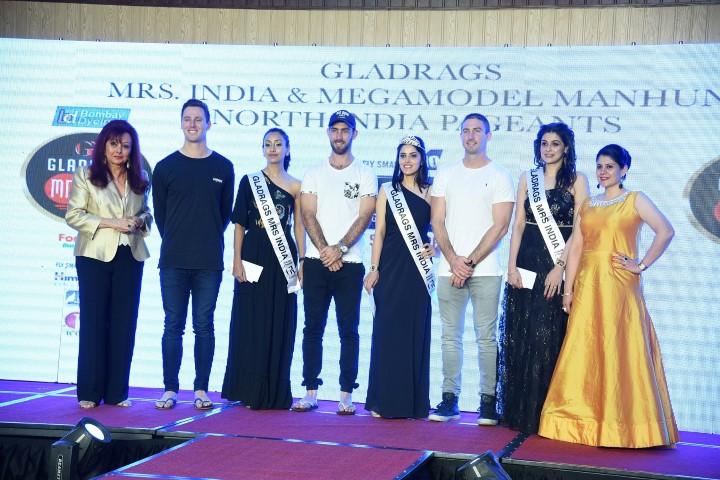 This year Gladrags has held selections in Mumbai & Chandigarh .Next selections will be held in Delhi. The winners of all these regional Pageants then win a fast track entry into the All India Megamodel Manhunt TV Series to be held in the next few months. 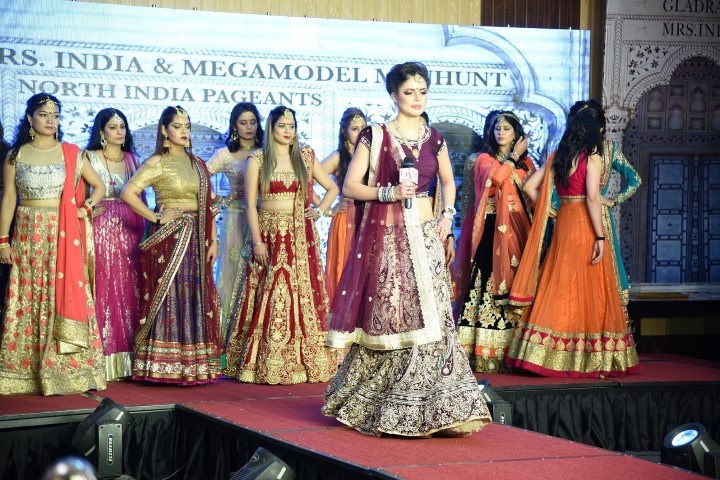 Speaking on the occasion, Maureen Wadia said, “It gives us immense pleasure to conclude the North India leg of the Gladrags Mrs India and Megamodel Manhunt contests. We have been organising the pageant from last 23 years and we are proud that Gladrags could significantly contribute to the India’s fashion and entertainment industry by identifying and grooming the talent nationwide.”