newznew (Chandigarh) : Mankind Pharma, a USD 800 million pharmaceutical company, is foraying into Diagnosticsspace with its new venture Pathkind Diagnostics. In the coming 4 years, the company has a plan to invest Rs 305 crore in its new venture, which will start its operation from August 2017. As a part of the strategy, Pathkind would aim to reach out to the masses in tier 2/3 cities in India with the direct and clear-cut approach of providing easily accessible high quality diagnostics services at affordable prices.

Mankind Pharma’s decision of launching the new Diagnostics chain,Pathkind,is to focus on organic growth, contrasting with the game plans of its competitors. The company is planning to open 12 large labs, 20 rapid response labs and 150 collection centres in 12 months and will operate on a three-tier model.With a reference lab in Gurgaon, it will also have multiple collection centers in small towns and villages, which will be connected through the network of labs. Initially, the company will start its operations from Uttar Pradesh and move to Uttarakhand.To promote this new venture in the Diagnostics space, Mankind has joined hands with Sanjeev Vashishta. 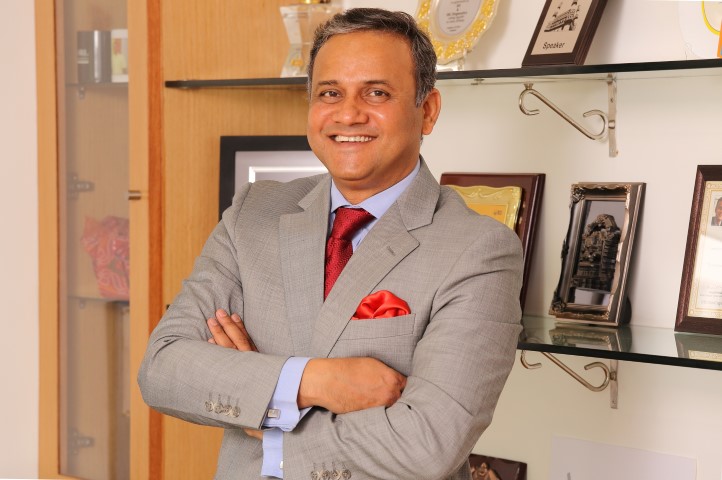 Sanjeev Vashishta has been known for hisability of connecting with people and for his potentialto turn around businesses.Prior to joining Pathkind Labs,hesuccessfully managed running operations (a cluster of hospitals) in the Fortisgroup with whom he was around for 11 years. He was also responsible for the dramatic transformationof SRL’s business in just 4 years.

Commenting on thesame, Sanjeev Vashishta, Managing Director CEO of Pathkind,said,” Diagnostics industry in India is grossly under-penetrated. Given the fact that diagnosis costs fraction in comparison to the cost of treatment, and about 20% of the Indian population has ever got a blood test done due to inaccessibility/ignorance, the volumes could be taken up significantly by just educating the prescribers (about new modalities) and the masses. There is a huge dearth of quality service providers in India, as per the demand for the healthcare/ diagnostics services.Today, people are becomingconscious about their health, which results in the need of more quality diagnostics centres. Venturing into diagnostics is also a financially prudent decision as diagnostics model is asset light, with low gestation period and a lucrative ROI. “

He further added; “At Pathkind, we are strongly committed to serve at the grass root level so that the masses don’t have to travel miles in order to get themselves diagnosed.Our aim is in line with the government’s vision to provide quality diagnostics/ healthcare access at an affordable price. It will be our endeavour to provide accurate diagnostics in the shortest possible time. Furthermore,as per the National Health Policy 2017 the govt of India is committed to give the much needed importance to Universal Health and the Govt. intends to increase the healthcare spend from a meagre 1% to 2.5% of GDP in the near future”.

In recent times, several Companies have evinced interest in getting into the diagnostics arena. Mankind has a strong presence in pharmaceutical, veterinary, OTC & FMCG segments with over 63 brands ranked at No. 1 position in their respective segments. Besides having a strong presence in the domestic market, Mankind is present across various countries in Asia & Africa. The company has ventured into a new business of diagnostics with an aim to emerge as a leading domestic player.