Microsoft logs 17% revenue growth riding on cloud business: An impressive growth in its Azure Cloud business in a pandemic-hit year helped Microsoft post a 17 per cent increase in its revenue which reached $43.1 billion, with declaring a net income of $15.5 billion, for the quarter ended December 31, 2020. 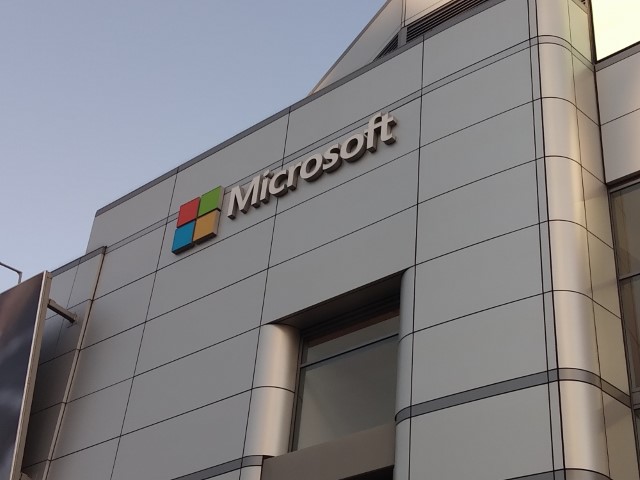 Microsoft stock rose as much as 6 per cent in extended trading on Tuesday.

“What we have witnessed over the past year is the dawn of a second wave of digital transformation sweeping every company and every industry,” said Microsoft CEO Satya Nadella.

“Building their own digital capability is the new currency driving every organisation’s resilience and growth. Microsoft is powering this shift with the world’s largest and most comprehensive cloud platform,” he said in a. statement.

Revenue in Intelligent Cloud was $14.6 billion and increased 23 per cent (on-year).

“We continue to benefit from our investments in strategic, high-growth areas.”

The company said that the revenue in Productivity and Business Processes was $13.4 billion and increased 13 per cent (On-year).

Revenue in More Personal Computing was $15.1 billion and increased 14 per cent.

Xbox content and services revenue has increased by 40 per cent compared to the same quarter last year. Microsoft’s overall gaming revenue was up 51 per cent.

Mahindra Drives in the New S9 Variant of Scorpio