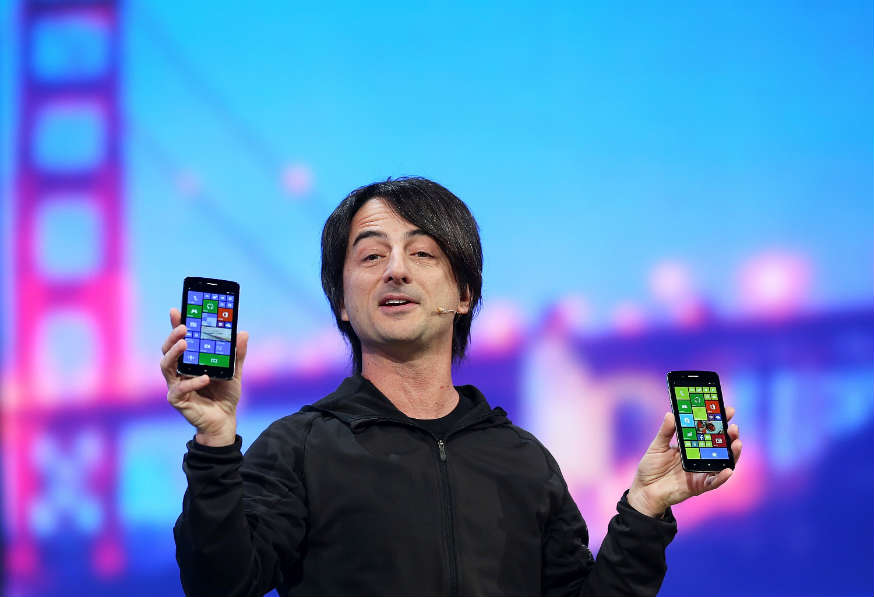 NewZNew (Washington) : Microsoft’s Joe Belfiore has said that the software giant’s Office team has not forgotten the Windows Phone. According to The Verge, Belfiore took to his Weibo account this week to explain the silence on Windows Phone, saying that a bundle of announcements were to be made on a single event prior to Chinese New Year, which falls on February 19th.

The announcements are expected to come at Microsoft’s Windows 10 event, which is set to take place on January 21st. In the same post, Belfiore said that Microsoft was working on new features “specifically for the China market” that will be revealed in the coming months, the report added.