Monsoon arrival in Himachal earliest in 21 years: Met Office: The southwest monsoon on arrived in Himachal Pradesh on Sunday, in its earliest onset in the past 21 years, the weather bureau said. Its normal arrival in the state is June 26. 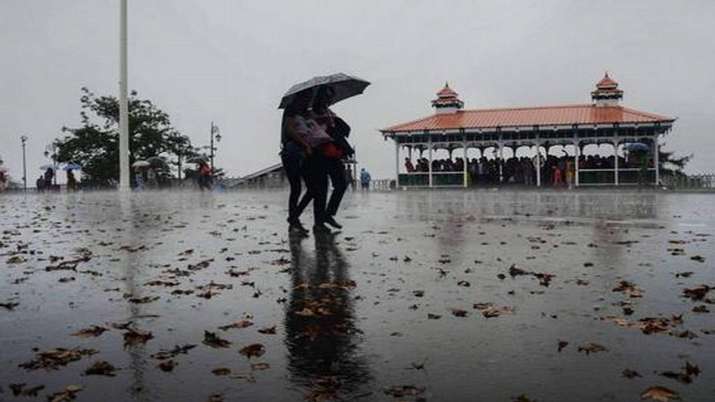 “The southwest monsoon has reached all parts of Himachal Pradesh. Last year it had reached the state on June 24,” Manmohan Singh, Director of the meteorological office, told Media.

He said the previous earliest arrival of the monsoon in the state was on June 9, 2000.

Agriculture, the main occupation of the people in Himachal Pradesh, provides direct employment to 69 per cent people.