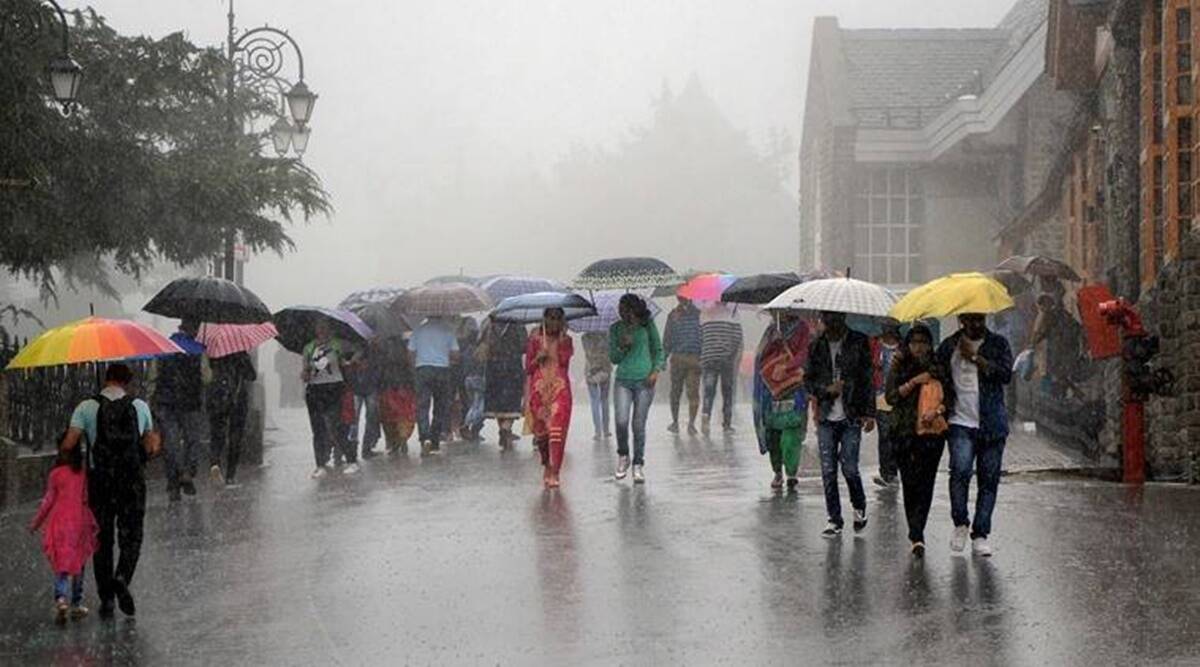 In Mumbai and suburbs several roads were flooded, the Central Railway and Western Railway suburban services were hit on the mainline and harbor lines.

CR Spokesperson Shivaji Sutar said that due to waterlogging near Chunabhatti station all services on the Harbour Line between Chhatrapati Shivaji Maharaj Terminus and Vashi (Navi Mumbai) were suspended.

Similarly, due to flooded tracks near Kurla, the mainline services between Thane-CSMT were suspended, though the CR operated shuttles between Thane-Karjat, Thane-Kasara and Vashi-Panvel sectors.

The WR Spokesperson Sumit Thakur said that due to waterlogging at Wadala station, all Harbour Line trains on the Andheri-CSMT routes were suspended till further notice, and water pumps were deployed to drain out the excess water from the railway tracks.

In some parts of Malad, Khar, Kurla water seeped into building compounds or ground floor flats as rain accompanied by thunder, lightning and strong winds lashed the city.

Subways at Andheri, Malad and Kandivali experienced waterlogging though traffic or pedestrian movements had not been hit, as the city will experience a major high-tide of 4.16 metre 11.43 am onwards.

Till Wednesday morning, the BMC recorded around 50-mm rains in the city, 67-mm in eastern suburbs and 49-mm in the western suburbs, with a forecast of cloudy weather with more rains, thundershowers and very heavy rainfall in some areas during the day.