Chandigarh Committee of the National Maritime Day Celebrations organized a seminar on “Indian Navy: An Ocean of Opportunity” at Hotel Mountview. 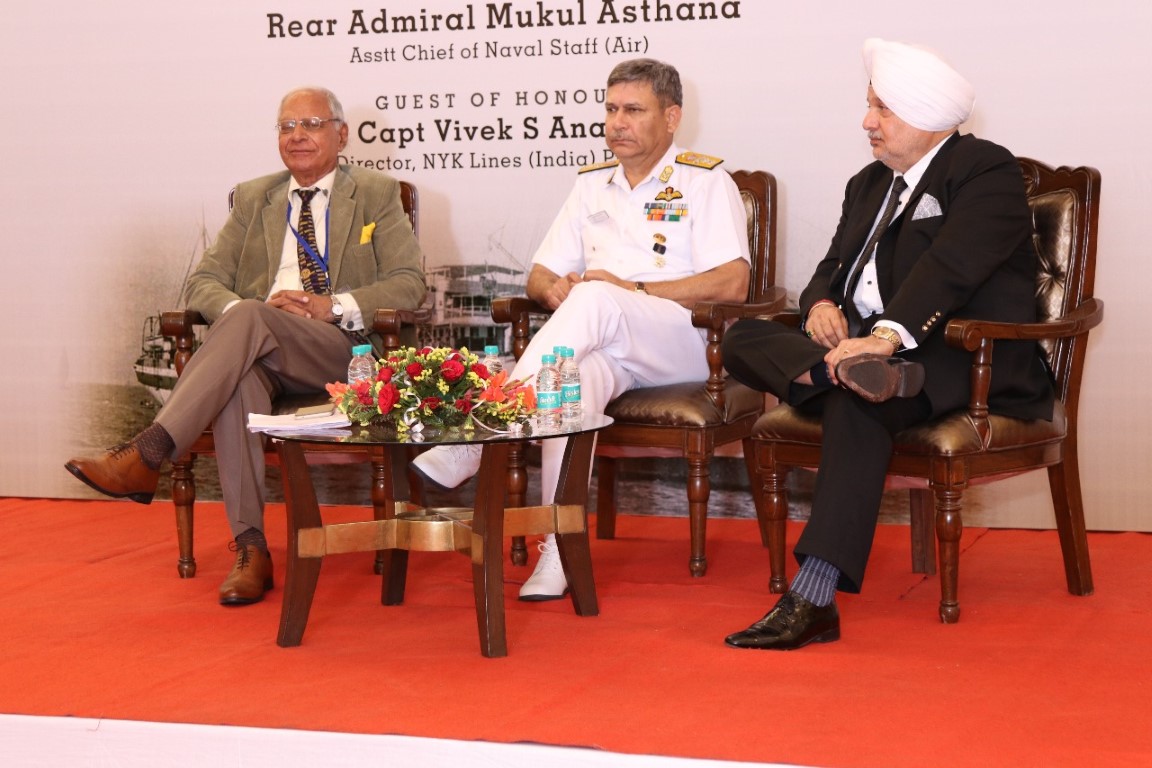 Capt M S Kahlon, Chairman of the Chandigarh Committee informed that Government of India’s Central Committee for the celebrations are held every year, and a series of activities to commemorate a significant event are being organized in the city.

National Maritime Day is observed on 5th April in the country when in 1919 on this day the navigation history was created when the first ship, SS Loyalty of The Scindia Steam Navigation Company Ltd, took the voyage to the United Kingdom, in a landmark step in Indian maritime history at a time when the sea routes were controlled by the British, he informed.

Rear Admiral Mukul Asthana, Assistant Chief of Naval Staff (Air) was the Chief Guest to address the naval and merchant navy officers on the theme “Indian Navy: An Ocean of Opportunity”, who said that Indian shipping industry is a catalyst of growth in the country.

The guest of honour on this occasion, Capt Vivek S. Anand, Director, NYK Line (India) said that Indian merchant navy plays crucial role in Indian economy and 90 percent of the nations trade by volume in done via sea.   India has been the largest merchant shipping fleet among the developing nations, he added.

Also Read :   Juhi Chawla shares her life journey with listeners with RJ Anirudh and RJ Rani in the studios on 92.7 BIG FM

Others who spoke on the occasion included Vice Admiral H.S. Malhi, AVSM, VSM, of Indian Navy (retd), Capt K.J. Sujlana, Capt H.S. Malhi along with others. 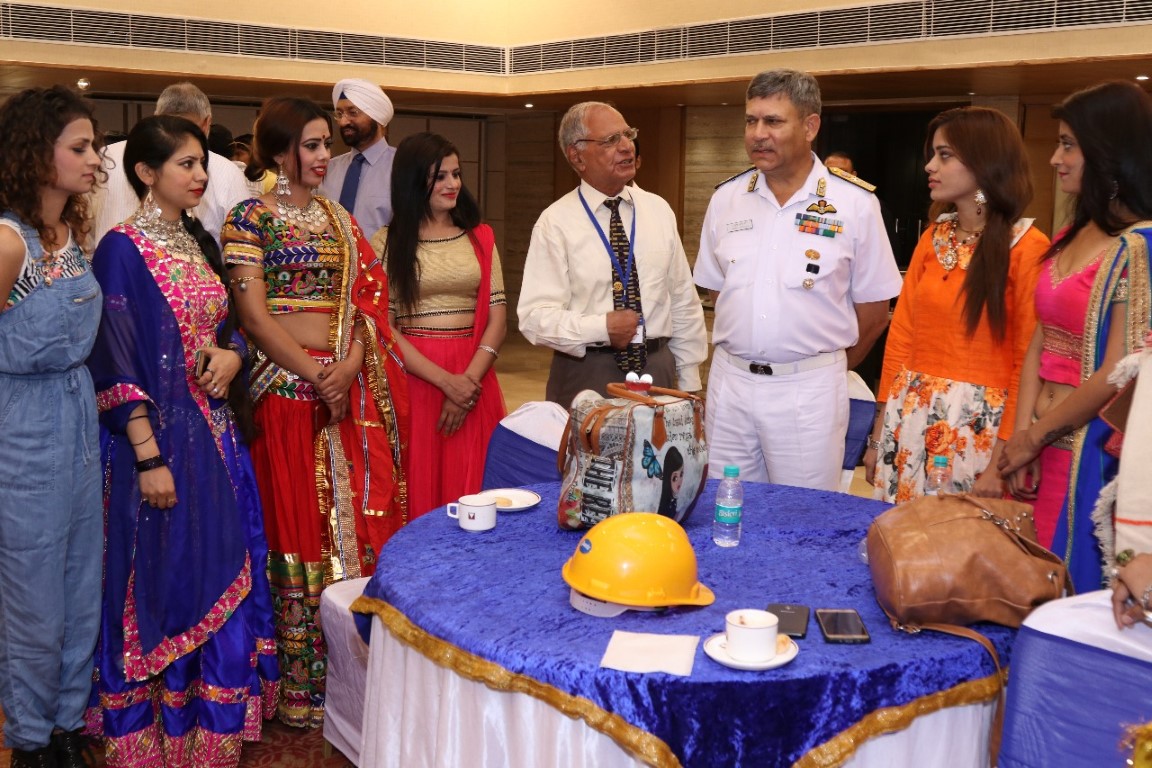 He was accompanied by Vice Admiral H.S. Malhi, AVSM, VSM, of Indian Navy (retd), Capt K.J. Sujlana, Capt H.S. Malhi along with others.

Capt Kahlon informed that on 4th April, the Chandigarh Committee is organizing a career counseling session in the NCC headquarter of the 1st Chd Naval Unit in the city, followed by the wreath laying ceremony on 5th April at the War Memorial, where the Advisor to the Administrator Shri Parimal Rai and the Home Secretary Anurag Agarwal shall be joining to pay homage to those who lost their lives at sea.

Later on the same day, the celebrations shall culminate with paper reading competition on the NMD theme “Indian Shipping: An Ocean of Opportunity” in association with the Department of Disaster Management in the Department of Public Administration at Panjab University.

upsc.gov.in UPSC prelims result 2017 declared: How to check results and...