“The Punjab Sangeet Natak Academy under the aegis of Punjab Kala Parishad would organize a folk art and musical extravaganza ‘Surtal Utsav-2018’ from 22nd May to 26th May, 2018 at Randhawa auditorium in Punjab Kala Bhawan, Sector-16.” 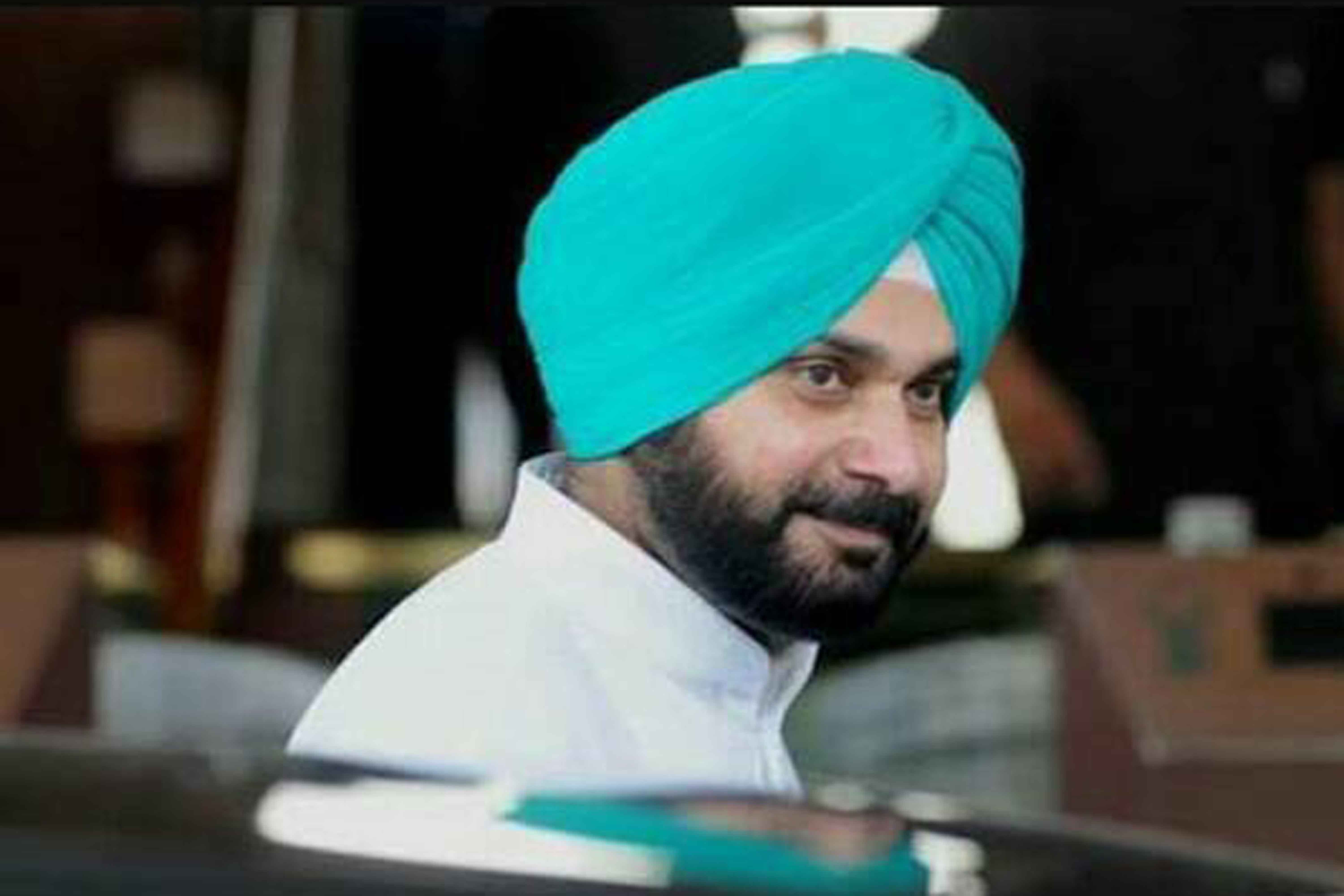 Disclosing this here today, President of the academy Mr. Kewal Dhaliwal and Vice-President Dr. Nirmal Jaura said that the Chairman of the Parishad Padamshri Dr. Surjit Patar would preside over the inaugural function while the Cultural Affairs and Tourism Minister, Punjab, Mr. Navjot Singh Sidhu would inaugurate the utsav on 22nd May at 6 PM.

On the inaugural day i.e. 22nd May singer Lachi Bawa and group would present the folk stories while on the 23rd of May Rising Star Club would regale the audience with their presentation of folk dances. On 24th May, the music lovers would be treated to ‘Bol Punjab De’ – an evening of literary songs. While the penultimate day i.e. 25th May would be devoted to traditional singing with folk instruments such as Toombi, Algoza and Dhadh Sarangi the last day 26th May would see Dev Dildar rendering sufi melodies penned by Baba Sheikh Farid, Shah Hussain, Sultan Bahu and Baba Bulle Shah.