Netflix K Drama You Are My Spring Review Spoilers Watch Online Release Date And Star Cast: K-drama is quite popular in South Korea, however, with the passage of time, the popularity of K-drama is increasing day by day across the globe. 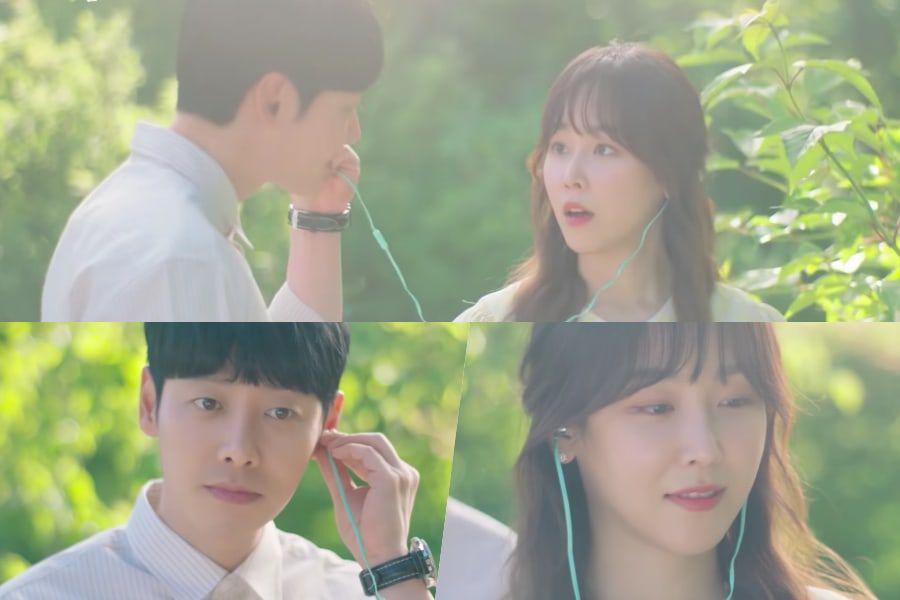 K-drama was initially known for its spectacular romantic plot, however, with the changing need of the hour, the makers added new genres in the K-drama series including mystery, fantasy, criminal procedure, periodic drama and much more.

Well, in this list, another K-drama TV series named, “You Are My Spring” is adding and making its way to the biggest OTT platform to entertain all of us.

The genre of the series, “You Are My Spring” is Romance and Fantasy and is originally created by Studio Dragon. The series is originally written by Lee Mi-na and is directed under the direction of Jung Ji-hyun and is produced by Yoon Ha-rim, and Choi Jin-hee under the production banner of Hwa&Dam Pictures. It has been revealed by the makers that the series will consist of a total of 16 episodes, while the running time of each episode is approximately 70 minutes.

You Are My Spring Plot

The plot of the series follows the lives of three main characters, who are stuck in their past. Though they are living in their present life, they are actually not living it because they still cannot get over with their younger self. Oblivious to the fact that their lives are connected with each other, they move into the same building where a murder has taken place.

Also Read :   PRCAI and SCoRe come together to collaborate for the future of the profession

You Are My Spring Cast

You Are My Spring Release Date & Where to Watch?

“You Are My Spring” is all set to release on 5th July 2021, that is, on Monday on the biggest OTT platform “Netflix” at 9:00 PM (KST). On 24th June 2021, the official trailer of the series was released on the official youtube channel of Netflix Asia and so far, the trailer has gained more than 8K views.

Moreover, the fans of K-drama are enthusiastically waiting for this series, as the trailer looks absolutely awesome. Meanwhile, besides the Over-the-counter platform, the series is also available for stream on the original network of tvN.

Meanwhile, it has been reported the episodes of this series will air every Monday and Tuesday on tvN first followed by Netflix. Stay tuned with us.