NewZNew (Feature) : Audi, the German luxury carmaker, has revealed the much-awaited Q3 facelift ahead of its global debut in the early 2015. The compact SUV has been claimed to have a sharper new look, more equipment and a more efficient engine range.

Talking about the design changes, the Q3 gets new 3D effect SingleFrame grille, revised bumpers and new look alloy wheels. The full body-colour paint finish which was standard for S versions earlier, now is available in SE models too. 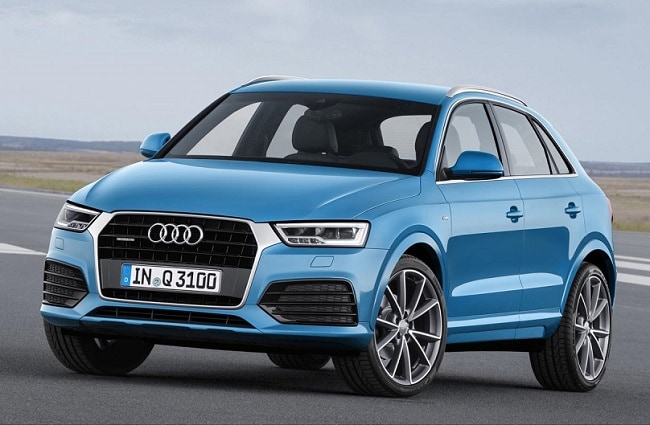 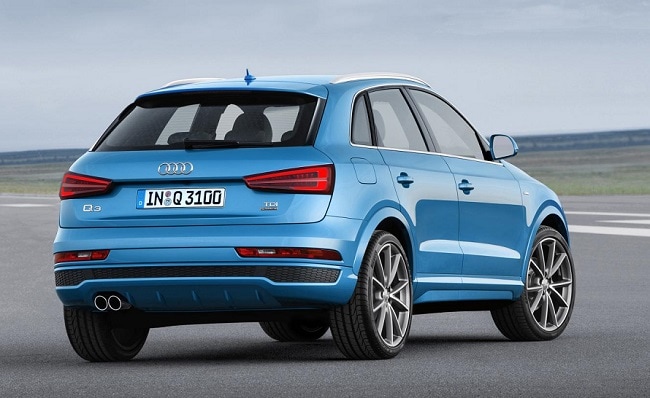 Like we mentioned above, Audi has also tuned engines for better fuel efficiency and more power. However, the Indian model will continue to feature the existing 2.0-litre TDI engine. The new Q3’s global deliveries are expected to begin in February 2015, whereas the Indian launch is likely to happen in the first quarter (April-June) of 2015.