Night curfew in Chandigarh, restaurants to close at 10 p.m.: With the sudden spike in coronavirus cases, the Chandigarh administration on Tuesday announced night curfew in the city from 10 p.m. to 5 a.m. daily. 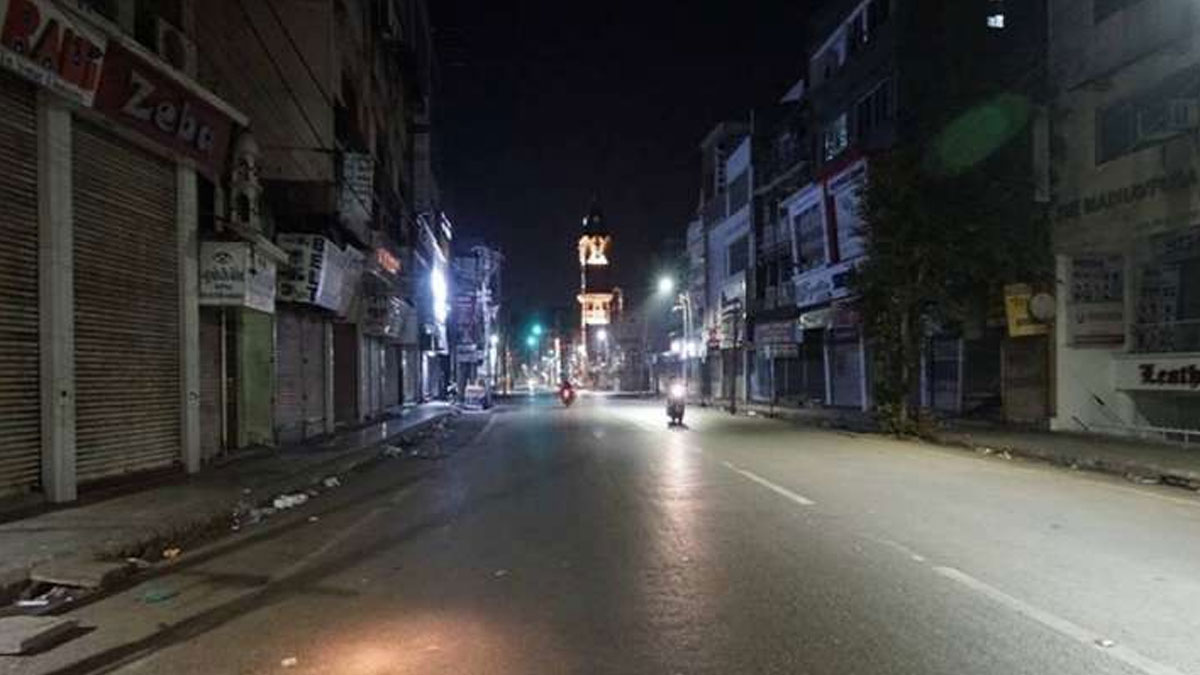 Only essential services will be allowed to function during the curfew, an official release said.

However, no gatherings will be allowed during the curfew and all restaurants must shut down by 10 p.m.

Punjab Governor V.P. Singh Badnore, who is also the Administrator of Chandigarh, took the decision in this regard at a high-level meeting presided over by him.

Postgraduate Institute of Medical Education and Research’s (PGIMER) G.D. Puri said the hospital has tested 17,000 samples, out of which 1,900 were found positive. The positivity rate was 11.2 per cent.

He said the hospital has admitted 170 positive patients, out of which 50 per cent belong to Punjab, 25 per cent to Chandigarh and remaining to other states.

Director Health Services Amandeep Kang said they have conducted 31,394 tests and the positivity rate was 12.7 per cent.

In March, the positivity rate was 9.1 per cent, the fatality rate 0.5 per cent and the recovery rate 87.3 per cent.

The Administrator directed the police to ensure strict implementation of the night curfew.

Also Read :   5 Ways of Digital Detox for your kid to begin the New Year

He favoured stricter measures like weekend curfew and closure of Apni Mandis and other crowded places, if the residents failed to follow the appropriate Covid-19 protocols.

The famous Underdoggs Sports Bar & Grill opens in an all...