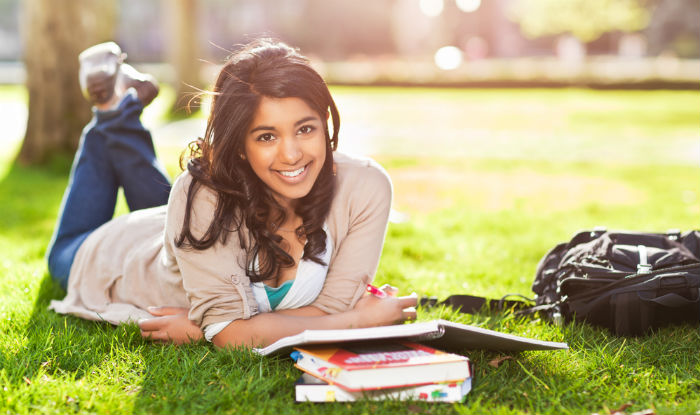 National Institute of Open Schooling (NIOS) has also  released final results for the post of Proctor (PMGDISHA). Interview was held on 07-06-2017. The National Institute of Open Schooling (NIOS) is known as National Open School (NOS) was established in November,1989 as an autonomous organisation in pursuance of National Policy on Education 1986 by the Ministry of Human Resource Development (MHRD), Government of India. NIOS also offers Elementary level Courses through its Open Basic Education Programmes (OBE).

It is important to note that National Institute of Open Schooling (NIOS) will not be not be responsible for any inadvertent error that may have crept in the results being published on NET. The results published on net are for immediate information to the Learners. There are more than 6000 study centres of NIOS in India for delivery of its programmes like Open Basic Education, Secondary Education, Senior Secondary Education and Vocational Education. Some study centres of NIOS are in foreign countries also.