No char dham, devotees allowed virtual access to shrines: Amid the rising Covid cases, the famous Char Dham yatra has been suspended this time but the arrangement has been made for the devotees to have online ‘darshan’. 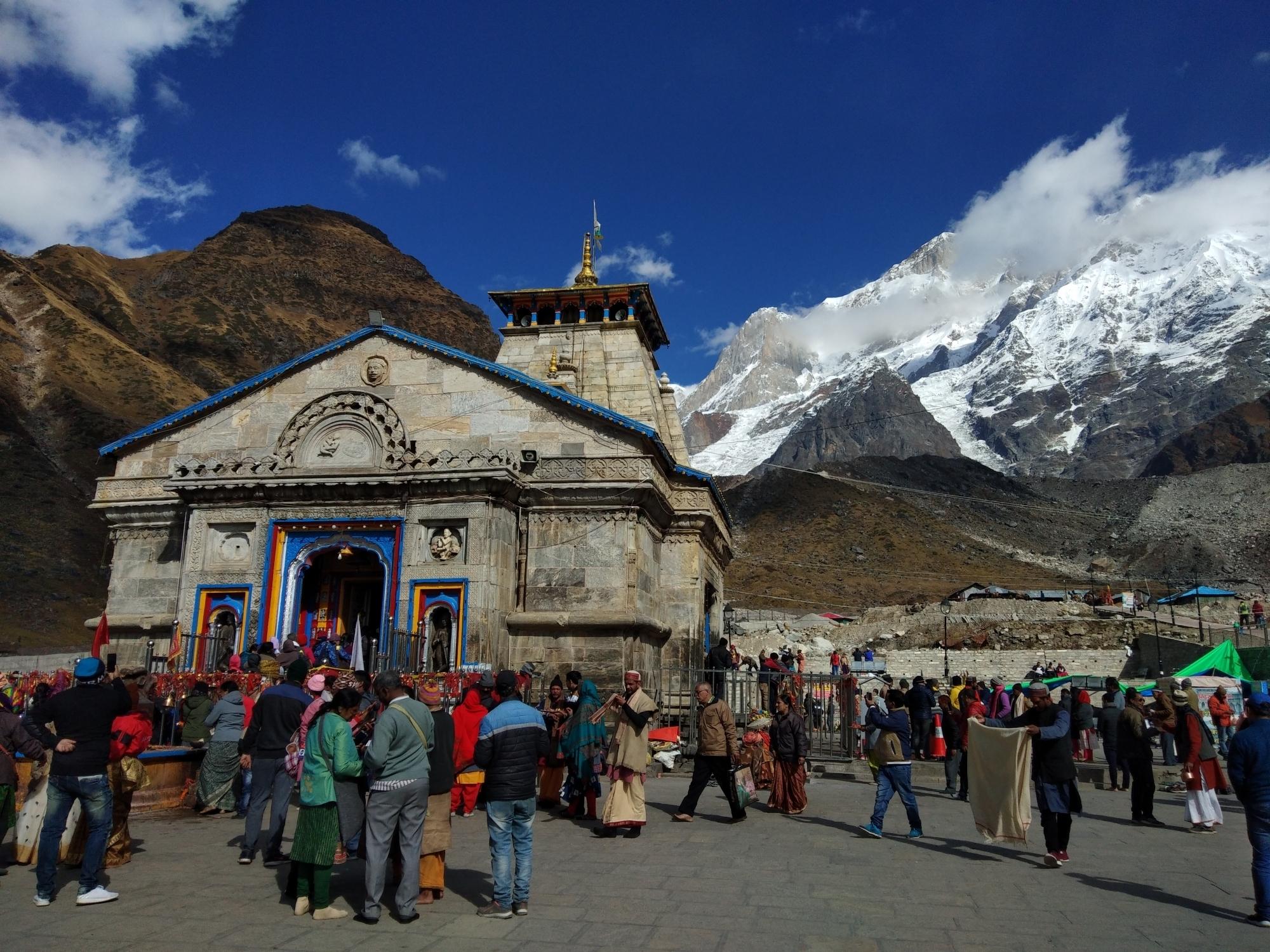 Millions of devotees from all across the country can ‘visit’ Badrinath, Kedarnath, Yamunotri and Gangotri Dhams (shrines), though through virtual means. Even the local residents of the district are not allowed to visit the temples.

The authorities of the Char Dham Devasthanam Board have made necessary preparations for the virtual ‘visit’.

Uttarakhand Tourism Secretary, Dilip Javalkar, said that the outline is being fixed for the devotees of Char Dham for virtual darshan. Due to the suspension of Char Dharm yatra, devotees will be able to visit all four dhams, including Badrinath and Kedarnath, though virtually.

Garhwal Commissioner and Uttarakhand Chardham Devasthanam Board Chief Executive Officer, Ravinath Raman, said a website and other mediums are being updated to allow the devotees to visit the temples through virtual means.

Despite the suspension of Chardham Yatra, priests at the pilgrimage sites will regularly offer prayers in temples but devotees are not allowed to enter temples.

Giving official information, the Uttarakhand government said to IANS that no one is allowed to visit the Char Dhams this year. Devotees of the four Dhams have been asked by the Char Dham Devasthanam Board for virtual ‘darshan’ (visit).

Harish Goud of Char Dham Devasthanam Board said the yatra has been suspended but the doors of four Dhams will open on scheduled timings. The doors of Kedarnath Dham will open at 5 a.m. on Monday and those of Badrinath will open on Tuesday at 4.15 a.m.

The Devasthanam Board said that at present all events are being held in a symbolic way. Covid-19 protocols would be followed at all events. Wearing masks, social distancing, sanitisation, thermal screening and Covid testing are being mandated as per the Standard Operating Procedure (SOP). The administration has allowed only those people who are conducting daily prayers to visit the Dhams.

Clowns abound on the sets of F.I.R