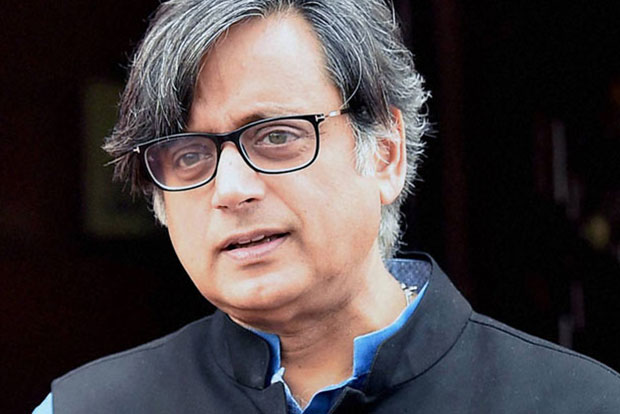 Tharoor has been attacking the government, alleging that it is indulging in divisive rhetoric and spreading hatred.

“Far more dangerous than Omicron is ‘O Mitron‘! We are measuring the consequences of the latter every day in increased polarisation, promotion of hatred & bigotry, insidious assaults on the Constitution & the weakening of our democracy,” the former Union minister said in a tweet.

“There is no ‘milder variant’ of this virus,” he added.

“Mitron”, which means friends, is a term seen to be associated with Modi, who has used it in his speeches in the past.

BJP spokesperson Shehzad Poonawala slammed Tharoor for the jibe and asked whether the Congress can keep the COVID-19 pandemic above politics.

“Can Congress keep pandemic above politics? First Congress spread vaccine hesitancy & now it says Omicron isn’t dangerous — at beginning of Covid 19 Akhilesh said CAA is more dangerous than Covid. Do these people have no sense of responsibility?” he tweeted.

Tharoor has been attacking the government over the issue of polarisation. On January 29, the Thiruvananthapuram MP had shared a video of Yogi Adityanath and accused him of polarisation, saying the Uttar Pradesh chief minister had no idea how much damage he had caused to the country.