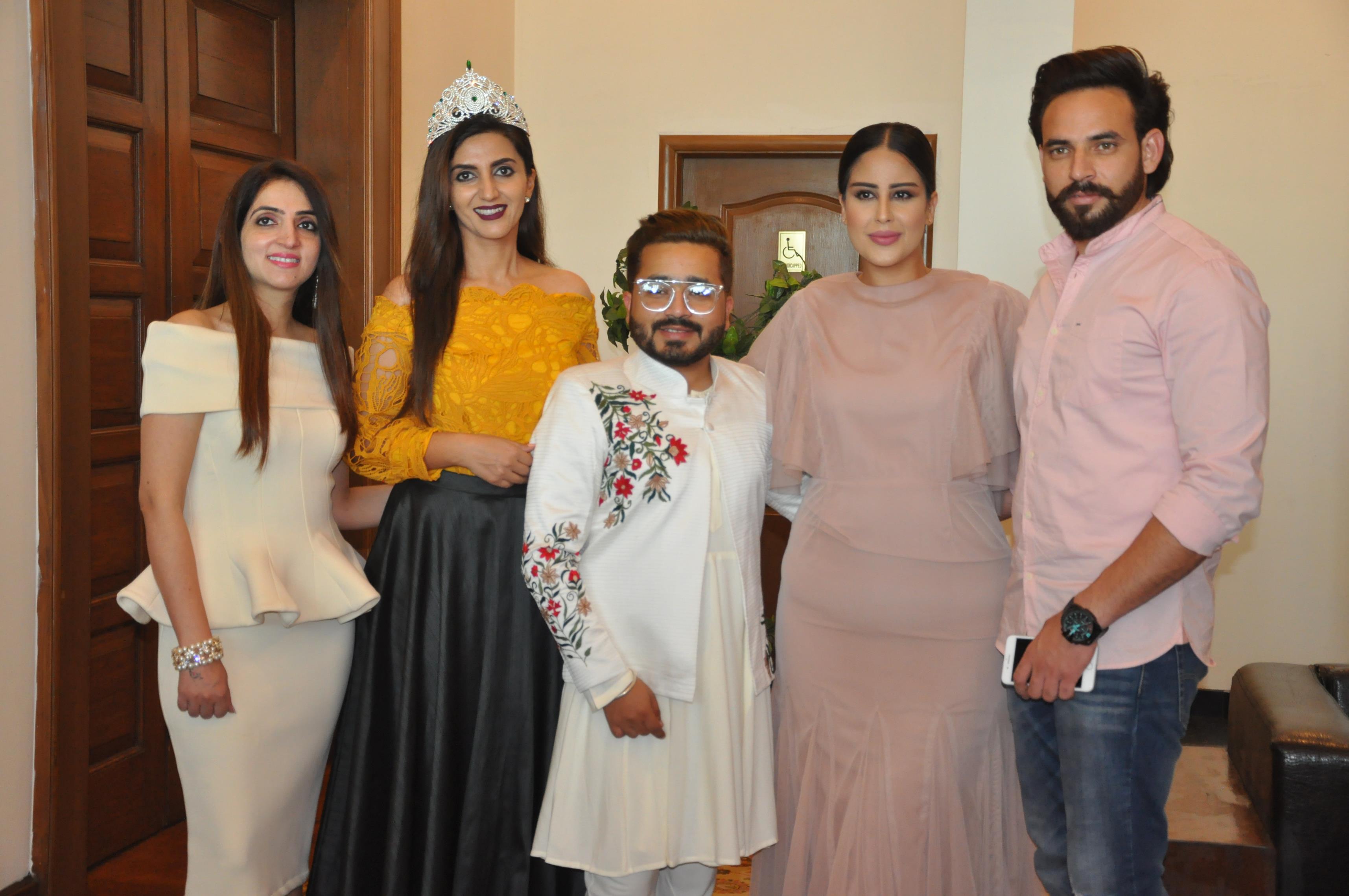 It is noteworthy that Hardeep Arora is popularly known as a Fashion & Dance Choreographer, Model Maker & Event Organizer. He has taken initiatives for different contests like ‘Shining Llittle Star’, ‘Mrs. Punjab 2016’ & many more. Adds Hardeep, “This event will be an opportunity for all ladies who want to become models but their belly comes in the way of their dreams. The pageant also helps us fulfill our company’s social responsibility towards Plus Size women.” 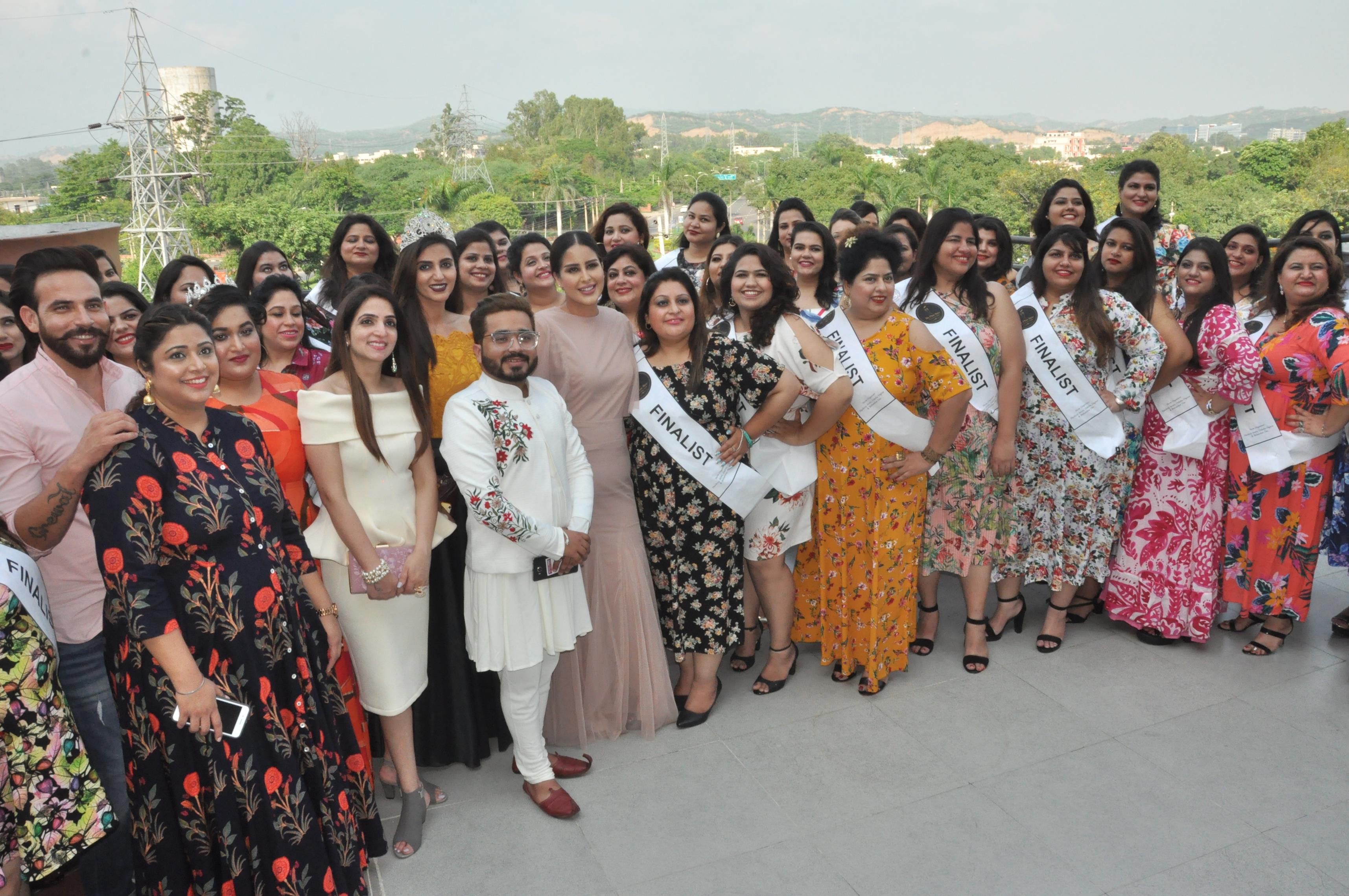 At the press conference as many as 50 finalists were there.   Mrs. India Worldwide 2014 Aman Grewal along-with Akanksha Dhamija Runner Up, Plus Size North India Season I was also present.

A the press meet, Hardeep was accompanied by the First British Asian Plus Size Model & E Bay Brand Ambassador Bishamber Das, who is also Brand Ambassador of Ms Plus Size North India -Season. It is pertinent to mention that Bishamber who was born in the UK to an Indian Mother & a Malaysian father,has her roots in Punjab & speaks 7 different languages. “I have been constantly working hard to break barriers & perceptions of plus size women around the world. Being a British Asian woman myself, i am by far familiar with the prejudices women of South Asian communities face.” Said Bishamber. Bishamber has successfully been on a number of interviews around the UK with the BBC and other recognised tabloids and channels. “This event will spread positivity for plus body shapes. It will also boost the inner confidence of plus size ladies to develop a career in modeling or any other field. Some girls want to fit in the social standards of being perfect and in a certain shape – which is tall and skinny but now women will break these stereotypes through this pageant, by embracing their beautiful bodies and redefining standards.” Adds Bishamber.

This beauty pageant will be the biggest event of North in its category & is the first ever platform for plus size ladies in India. “The objective of the event is to support the noble cause of body positivity.” Said Hardeep. The woman who broke the shackles Bishamber sums up, “I wanted to be a model but my body size did not allow me to be. That time I thought to maintain a figure which suits best to be a plus size model, rather than working out to turn up skinny. This certainly paid off.”

Look out for the event which will be held at Hotel Park Plaza, Zirakpur on 8th July 5:30 PM onwards.