NewZNew (Jalandhar) : As the use of wireless internet and smartphones continues,connecting with loved ones – for anything, anytime, anywhere – has never been easier or more convenient. However, every coin has a flip side. Research says that compared to the United States an average Indian is exposed to 5-10 times higher levels of electromagnetic radiation, emitted from cellular towers and mobile phones.

Studies conducted in this area show that effects of radiation include DNA damage and inability to self-repair, lowered immunity, decreased melatonin levels, cell damage and many more. But above all the most serious health hazard is infertility.

Clinical data estimates that almost 15% of Indian couples suffer from some form of infertility. In men, studies link mobile phone use with decrease in production and quality of a man’s sperm, whilein women, research suggests that exposure to cellular radiation could be harmful to both expectant mothers and their unborn children. Exposure to radiation in the last months of pregnancy can affect the spinal cord of the baby. In addition, some studies have shown that mobile phone radiation can cause damage to the DNA of cells. It can cause damage to chromosomes, changes to the activity of certain genes and an increase in the rate of cell division and replication. 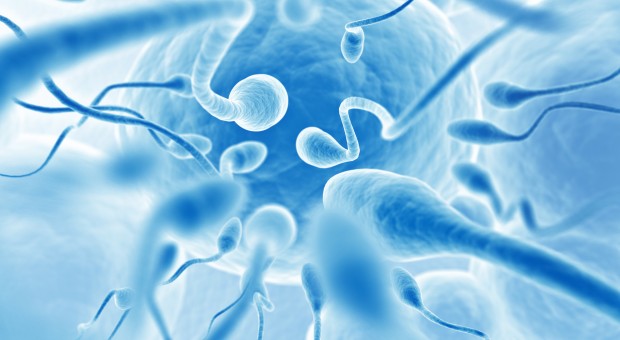 Most mobile phones transmit and receive Radiofrequency (RF) radiation at frequencies between 825 and 915 megahertz (MHz). These radio waves are emitted by both mobile phone handsets and base stations. RF radiation has the ability to heat human tissue, similar to the way in which microwave oven heats food. The thermal effects produced by the electromagnetic field of the radio waves cause polar molecules in the body to generate dielectric heat and this heat can cause live tissue to die.

As per a study conducted by the Ohio State University College of Medicine, women who lived within 100 meters of cell phone towers have more stress and a two-fold increased risk of infertility. For women trying to get pregnant, stress is measured by the protein (alpha-amylase) levels in their saliva. According to the study, women with highest levels of this protein in their saliva had a 29 percent lower probability of pregnancy compared to those with the lowest levels.

Also Read :   Slum Kids have a gala weekend at the Chhatbir Zoo !

Wireless technology such as wireless internet, computer networks and hot-spots as well as wireless mice, keyboards and speakers, also operate by using radio frequency non-ionising radiation similar to that used by mobile. Exposure to these low-level electromagnetic waves radiated from wireless technology devices can in the same way have grave impact on to health and fertility, causing cellular damage and possibly cancer.

Thermal impact of electronic devices is as dangerous. In a study published in the journal Human Reproduction, research done on Finnish men in their 30’s who had normal sperm count were made to spend 15 minutes in a sauna twice a week for three months. It was found that, saunas, steam bath, heated waterbed and jacuzzi damage sperms and lower the count of even healthy men.

Similarly, radiations emitted while using laptop placed on lapfor long periods of time may also affect sperm quality and quantity. This is due to the heat generated by the laptop. Testicles are more vulnerable to heat than ovaries, so women are unlikely to be affected in the same way.Since eggs are produced in the ovaries, which are inside a woman’s body, heat from a laptop or other external source is not likely to be so intense that it raises the core body temperature enough to damage the ovaries and hurt egg production.

To overcome fertility problems, it’s important to make conscious choices and use technology judiciously. Simple lifestyle changes like avoid keeping phones in pocket, distance cell phone from belly when pregnant and use of texting more than talking can go a long way in ensuring a healthy life.