Pakistan crush Zimbabwe in 2nd Test, clean sweep series 2-0: Pakistan completed the formalities on Monday, crushing Zimbabwe by an innings and 147 runs on Day 4 and made a clean sweep of the two-Test series at the Harare Sports Club here. 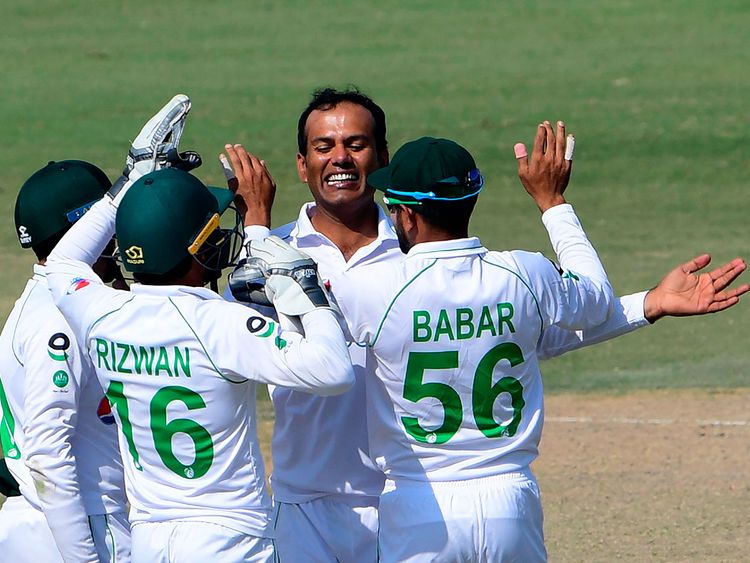 Zimbabwe were bundled out for 231 in their second innings, after adding only 11 runs to the overnight score of 220 for nine wickets.

Pakistan had defeated the hosts by an innings and 116 runs in the first Test.

This is Pakistan’s second series clean sweep on the trot, having defeated South Africa in a two-Test series at home this year.

Pakistan fast bowler Shaheen Afridi snared the last wicket — Luke Jongwa (37) — on the last ball of the fifth over of the day.

Afridi recorded his career’s second five-wicket haul (5 for 52), which is also his best figures in a Test innings.

This was also the seventh instance of two Pakistan bowlers sharing 10 wickets equally in an innings.

Pakistan opener Abid Ali was named Player of the Match for his unbeaten 215, which propelled the visitors to a massive 510 for eight declared. The right-handed batsman’s score is the best by a Pakistani player in Harare.

Pace bowler Hasan Ali, who has enjoyed a great comeback to international cricket since January, was named Player of the Series. He took 14 wickets in the two Tests at a stunning average of 8.92.

Piccadily Square reaches out to the People of J & K

CCTV Cameras in classrooms, buses for Safety of Children at ATS...