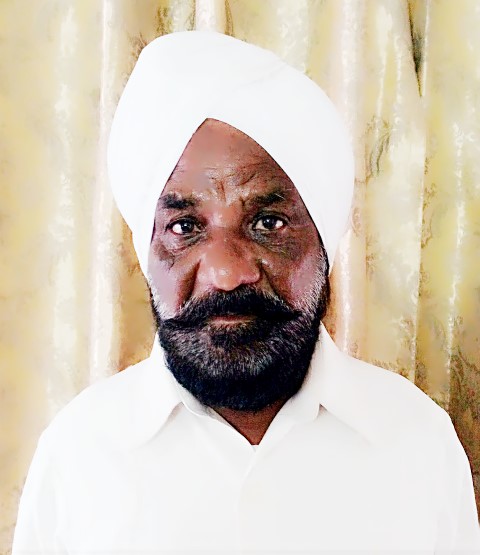 “It’s a privilege for me to have been made the Senior Vice Chairman of the Grievances cell. I will work hard to fulfill all responsibilities given to me by the Party.” Said Pal Singh Johal.

The letter of appointment issued to Pal Singh Johal said that it was expected that the party will be strengthened further in Punjab by  Johal’s appointment, under the leadership of Congress President  Sonia Gandhi and Vice-President Rahul Gandhi.