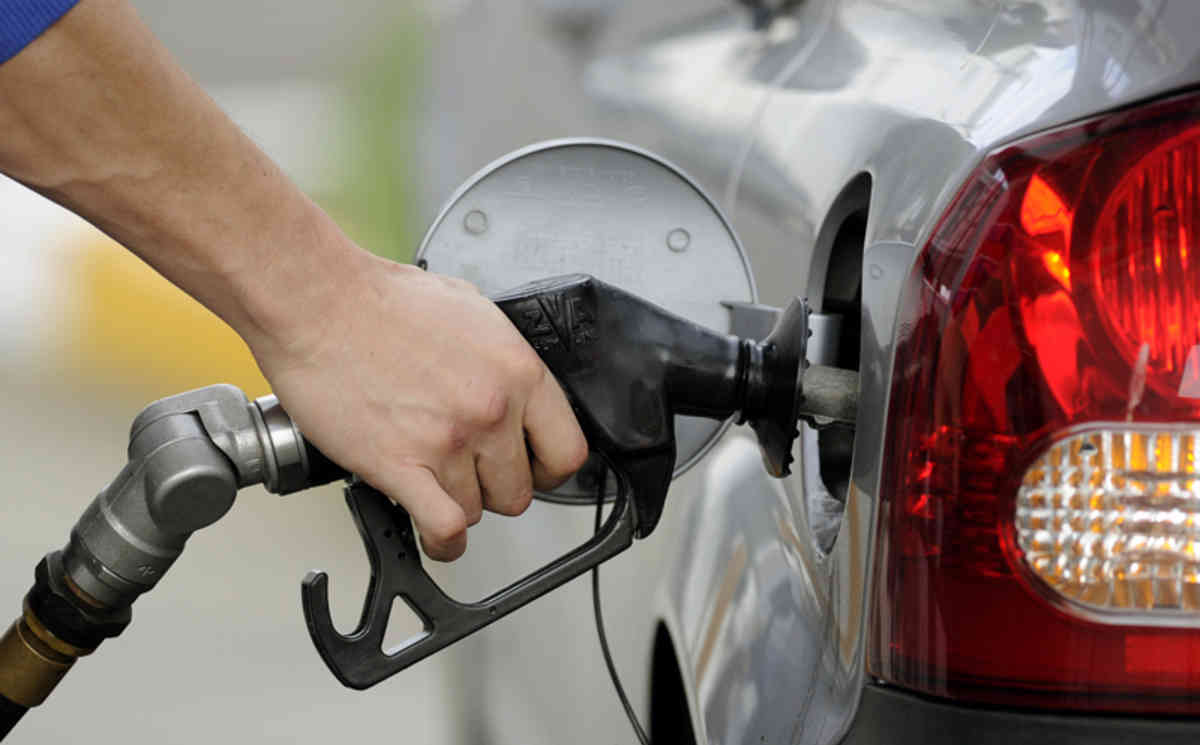 Similarly, diesel prices, which have been touching new levels, shot up further on Wednesday across all major cities.

Diesel is widely used to transport goods including food products. Experts say this will push up inflation.

Several factors like production curbs by the Organization of the Petroleum Exporting Countries and high demand have led to a surge in crude oil prices. As on January 24, price of the Brent crude oil hovered around $70 a barrel.

Also, daily price revision in India allows for a rise in domestic fuel prices in accordance with international trends. The earlier system of price determination of petrol had a waiting period of 15 days.

On the other hand, imposition of state taxes and levies generally hikes prices. Currently, the two fuels do not come under the ambit of the Goods and Services Tax.

Judge your Honey’s Purity, Yourself