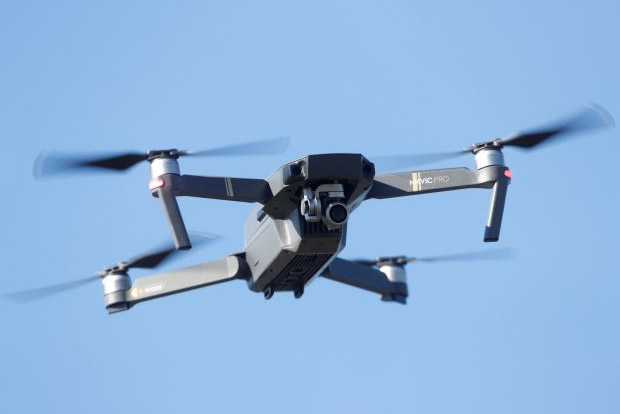 The drones will be in action in five divisions of Trichy district including, Lalgudi, Jeeyapuram, Musiri, Mannaparai and Thiruverumbur.

A senior police officer while speaking to Media said, “We are deploying drones in the busy areas and as of now we will have one drone a day in one division. The drone facility will help us identify the violators and people are also aware that we are using drones, hence most will fall in line.”

The police are of the opinion that the gatherings in public places in Trichy have come down drastically but people are venturing out on two wheelers in large numbers. The use of drones is helping the police keep track of violators during lockdown.

Trichy district police superintendent in a press statement said that the police had so far booked and fined 16,262 people for not wearing masks since the lockdown was imposed and a total of 608 were penalized for not maintaining social distance.

About 800 police personnel and 300 home guards are deployed by the Trichy district police to monitor the situation and the rural police have kept a tight vigil at 20 entry points in the district. Two wheeler patrol in 30 places and four wheeler in 15 places were deployed across the district, according to the statement of the district police superintendent.