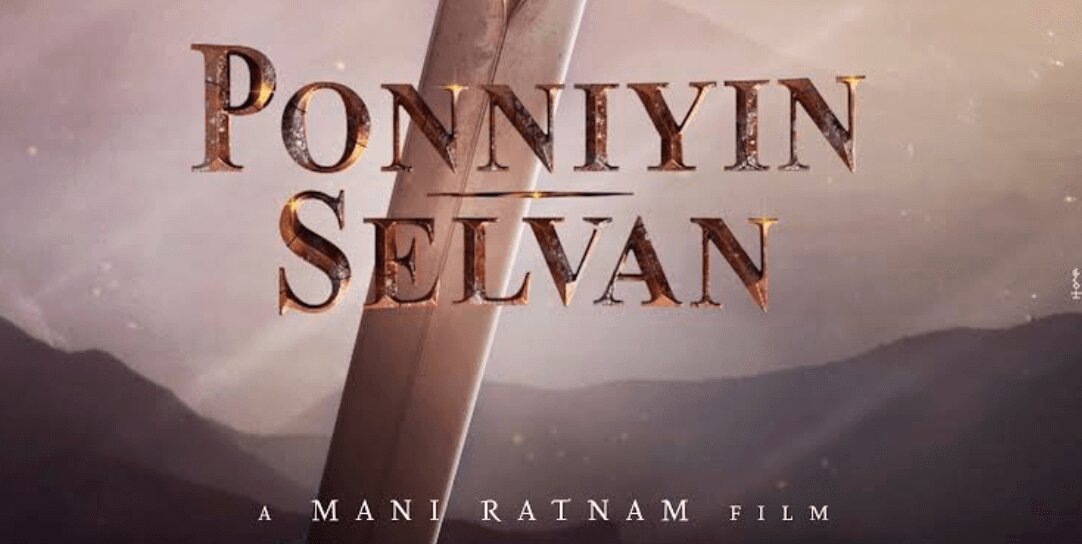 The film is going to be a silver screen adaptation of the five-part Tamil novel written by Kalki Krishnamurthy. Ponniyin Selvan Part 1 (PS 1) is slated to be released on 2022.

The cinematography of the film will be cranked by Ravi Varman. However, official confirmation for the same is awaited. Oscar hero AR Rahman is likely to compose background and songs for this epic film and the rest of the crew members are yet to be finalised. 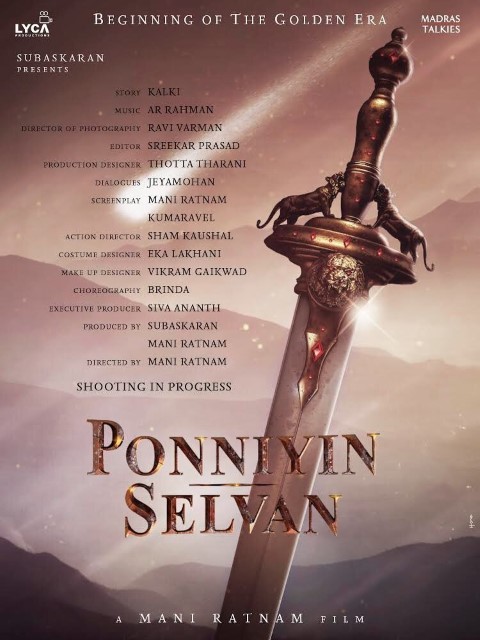 Director Maniratnam starts the first schedule of the epic periodic film in Thailand on 12 December 2019. According to sources, actor Karthi and Jayam Ravi are part of the 1st schedule. Seems Chiyaan Vikram will join the team after completing Chiyaan 58 directed by Ajay Gnanamuthu.

Here is the complete cast list of Ponniyin Selvan, 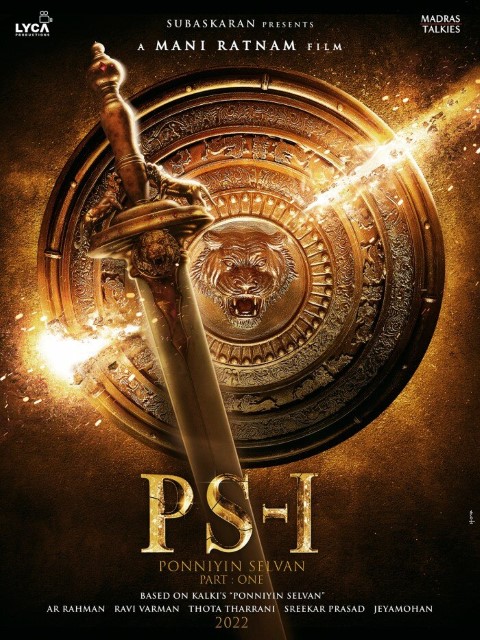 Take a look at the epic poster of Ponniyin Selvan 2022,

‘Top Thai Brands 2020’ culminates with an overwhelming response from Tricity...