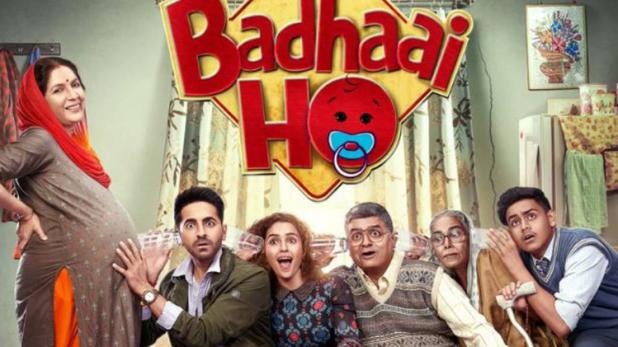 Padmavat has emerged as a clear winner with 14 roaring lions. Badhai Ho has taken away 7 roaring lions including the Best Film. Andhadhun and Tummbad have won 6 roaring lions each but, Sriram Raghavan has won the Best Director award for Andhadhun. Raazi has won 5 roaring while Sanju has won 3.

Power Brands Bollywood Film Journalists Awards are the only awards in the country:

Where awards are given irrespective of the winners presence as they are are declared a fortnight in advance at least.

There are no nominations and journalists are free to give any one their vote amongst the films released last year.

Also Read :   Skip the Old Car – Get a Brand New One with ZAP

Basically it’s the only credible awards in the country and for the same it has garnered huge appreciation, though still only in its 3rd year.

To know more about the rest of the winners and who voted for whom, log on to www.bfja.in

Vishav Kalyan Sewa from programme in Chandigarh and Panchkula