Nowadays there is an increase in competition among the companies. Marketing is been done to promote their product best in the market, that why in a strategic point of view there is an increase in Public Relation Companies. In India as per estimation make by ‘Assocham’ an Industrial Organization, the business of Public Relation are increasing at the rate of 32% annually. In 2008, PR Industry had an annual turnover of $300 crore which has now reached $1000 crore. The logic behind this increase is that in the era of economic boom, every company is trusting ‘Public Relation’ to grow their sales and turnover. But ‘Assocham’ worry about the lack of versatile people in this fast-growing industry. 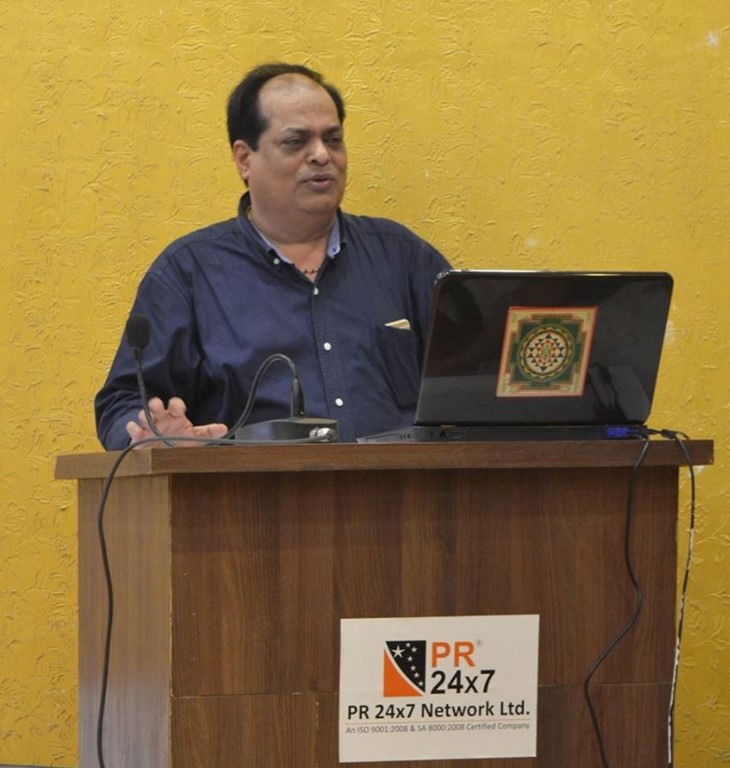 These PR companies are now working in the political field also. Now for winning the election and taking advantage over their Political opponent, many Political Parties and Leaders are taking the help of PR Companies. Doing Public Relation Campaign and making a grip on Public Pulse this work is also given to Public Relation Company. In 2014 Lok Sabha election, Bhartiya Janta Party openly commences election campaign with the help of PR company. These companies show their abilities and Narendra Modi gets benefits because of this. To fight against its Political Opponent Congress Leader Rahul Gandhi has taken a help of PR Company. This company helps to increase shares and like in its Social Media Account.

In Next election, every Political Party is going to take help of PR Company. Party Leader confirms that no one wanted to give 4-5 hours at the Party Office to make a future strategy. So Political Parties are helpless and have to take help from PR companies. From making slogans, preparing promotional material for the party and their leader to brightening the Leader image all work are now been done by these PR companies and Party Leaders have to follow their plan according to PR companies.

The effect of PR companies on election cannot be ignored. Now Big Political Parties are not hesitating to take help of PR Companies. The PR Companies which are working for Political Parties have started their homework much before the election. PR companies built a Positive image of the candidate in front of the Public. With Image Building, company makes impression on the mind of the public by conducting various campaigns.

In this era of Public Relation and Digital Marketing, the PR companies have to make the election work fully planned and managed. All the work of election is been manage by PR companies in their own way. They are making a positive environment for Candidate through Digital Campaign, Social Media Promotion, by E-Mail and SMS marketing. By Digital Campaign, the Candidate speech is been broadcasted and recorded, further, these recorded speeches are been reaches out to every person. From the content of speech to their body language all studied are been done through recording the speech. Other than this regular contact are been made by sending various E-Mail and SMS. At the time of the election, one can reach out its voters and attack opposition by delivering the quality speech only. That the reason now PR Companies are deciding the Speech of Leader according to their strategies.

Writer Atul Malikram is the director of Building Reputation, PR and Digital Communication Company since 1999 and Political Analyst.