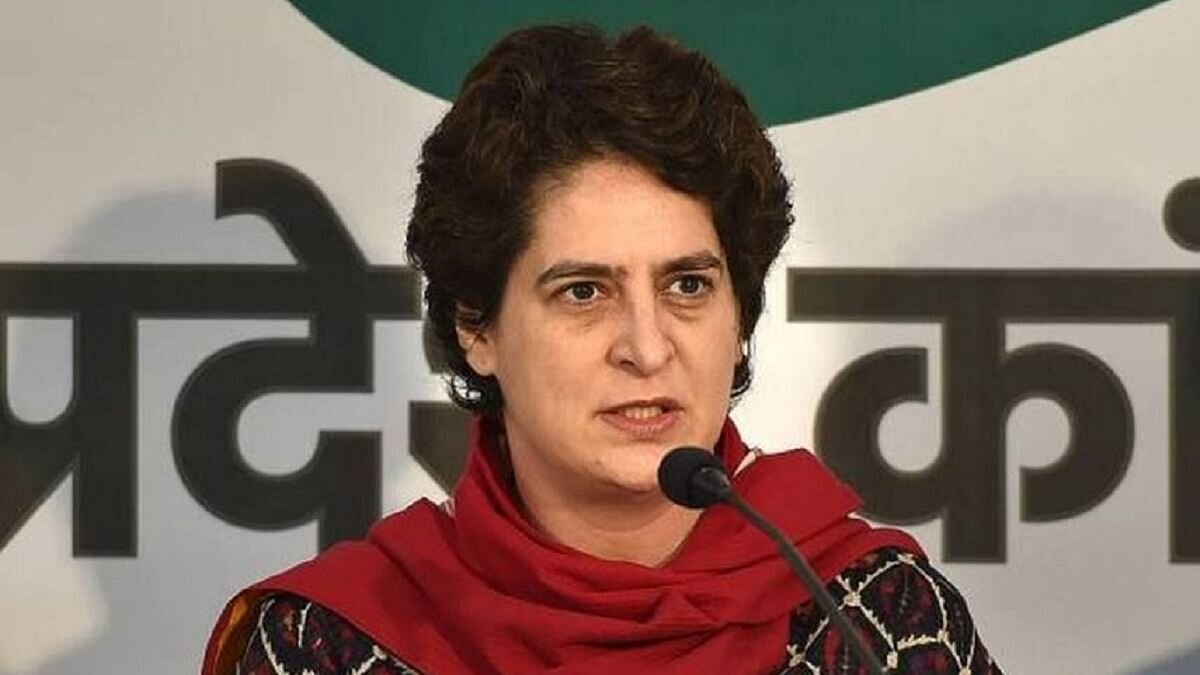 Questioning the government under her “Who is responsible” campaign, Priyanka Gandhi said that during the second wave of the Covid in India people faced acute shortage of ICU beds, hospital beds and oxygen.

Targeting Prime Minister Narendra Modi, Priyanka Gandhi, who is Congress in-charge for Uttar Pradesh said, “The Prime Minister was engaged in fake publicity of victory over Covid when people of the country faced acute shortage of oxygen, ICU, Ventilator and hospital beds. But the government did not focus on that.”

Lashing out at the government, Priyanka Gandhi said that the Prime Minister in September last year had said that India has 2,27,972 oxygen beds. But it reduced by 36 per cent to 1,57,344, she said.

Citing the example of the national capital, she said that in July last year, Union Home Minister Amit Shah had inaugurated ITBP’s temporary medical centre with 10,000 beds. The ITBP centre was closed on February 7 this year.

She said, during the second wave of Covid, this medical centre was restricted but with only 2,000 beds.

Slamming the government, Priyanka Gandhi said that the Standing Committee of Parliament on Health had warned of the Second Wave and also recommended to focus on hospital beds, oxygen availability. “But the focus of the government was somewhere else,” she said.

Highlighting the hardships of the people during the second wave of Covid pandemic, which hit India hard, Priyanka Gandhi said that lakhs of people were complaining of bed shortage with the government and at that point of time, the applications like Aarogya Setu and other databases proved useless.

Taking a potshot at the government she said that at the time when government declared victory over Covid, it was unable to provide proper data of the availability of hospital beds on Aaroya Setu app. People had to run from pillar to post for hospital beds.

She also questioned the seriousness of the government with regard to the health sector and said, “After coming to power in 2014, the BJP government slashed the Health budget by 20 per cent and also announced to construct 15 new All India Institute of Medical Sciences (AIIMS).”

She said, none of the 15 new AIIMS are functional as of date.

In 2018, a Parliament committee highlighted the lack of teachers and health workers to the government, but it didn’t pay any heed to it.

Firing salvos, Priyanka Gandhi said, “Despite having a year’s time to prepare for Covid, why government announced a false victory over the pandemic and decreased the number of hospital beds instead of increasing it?”

She also questioned why the Modi government ignored the warnings of the experts and the Parliament committees to improve the facilities in every district of the country?

28 Indian Sikh pilgrims arrive in Pakistan via Kartarpur Corridor on...