Dr. Sandeep Sancheti, Vice Chancellor of SRM Institute of Science and Technology (SRMIST) has assumed charge as the 97th President of the Association of Indian Universities (AIU), New Delhi. Founded in 1925 and initially known as the Inter-University Board of India, the AIU has currently more than 720 members represented by Vice Chancellors. Seen as the representative of all Universities of India, the AIU facilitates coordination and mutual consultation among Universities as well as acting as a liaison with Central and State governments. The AIU, besides promoting academic excellence nationally and internationally is also a body that is very much involved in cultural and sporting activities in higher education domain. 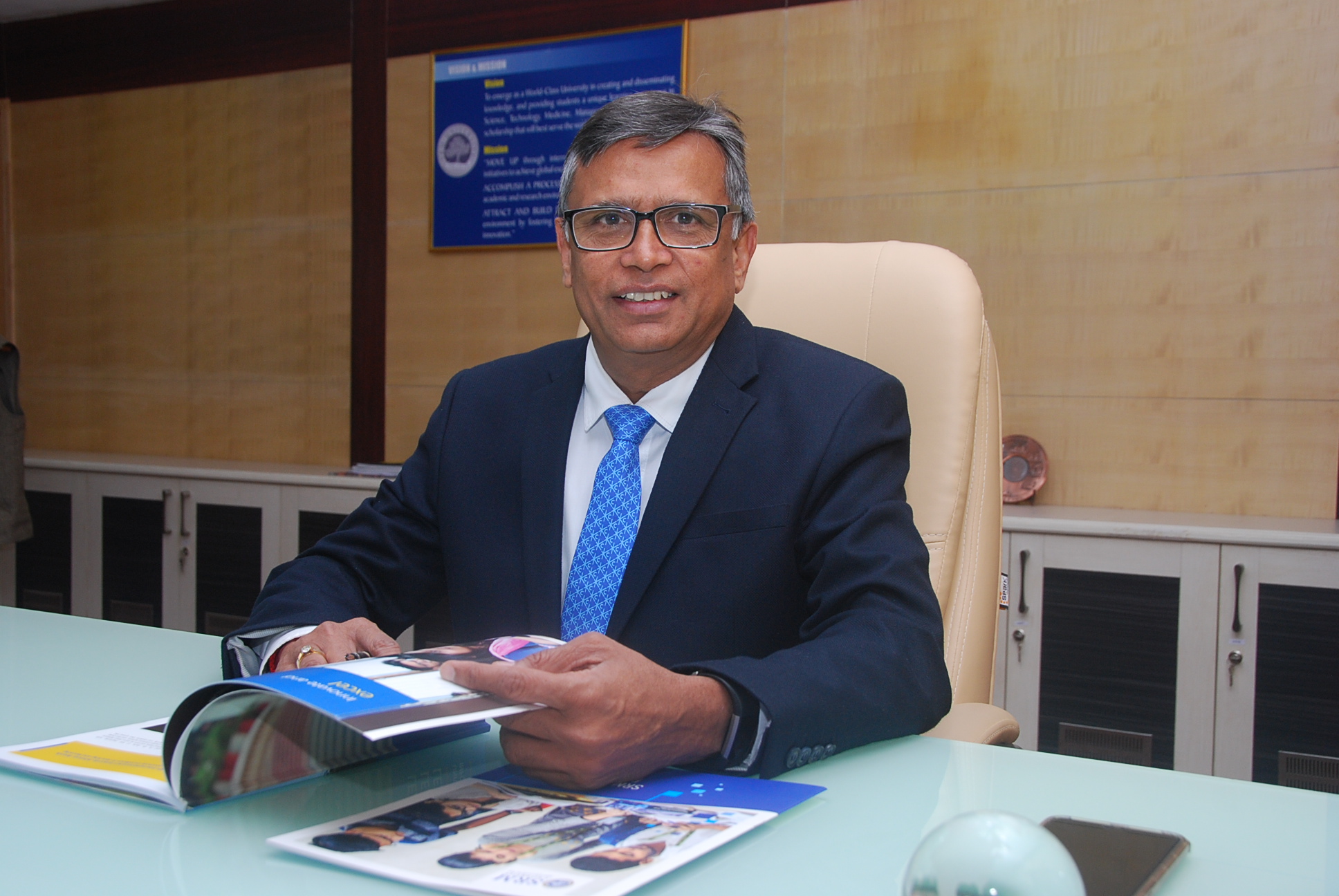