Over the next few days, a couple of board’s will be announcing their results. While the Punjab School Education Board (PSEB), Himachal Pradesh Board of Secondary Education (HPBOSE) and Kerala SSLC Results 2018 will be declared tomorrow, Bihar School Examination Board (BSEB), BSE Odisha High School Certificate (HSC) examination, MP Board Class 10 and 12 examination and CBSE are likely to declare their results in the coming days. 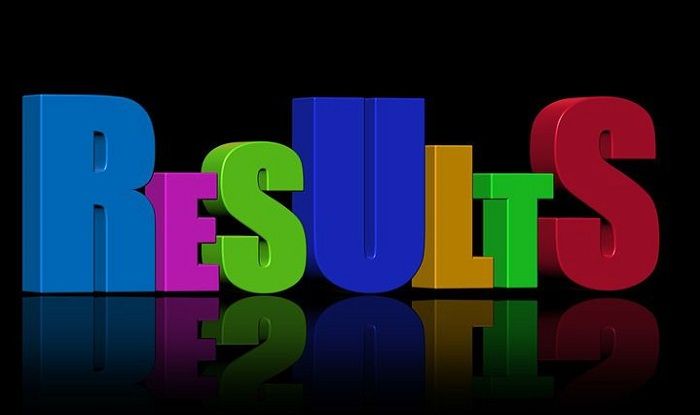 Here’s looking at the Board examination results which will be declared tomorrow, on May 3:

The other results which will be declared include the BSEB 10th, 12th Result 2018 which is likely to be declared in the second week of May. Similarly, the MP Board Class 10, 12 results, as well as the Odisha matriculation results, will be released sometime in the next week. Even Central Board of Secondary Education (CBSE) which made headlines because of paper leaks, has also said that it would declare its 10th, 12th results on time.

How to Use Your Phone as a Webcam