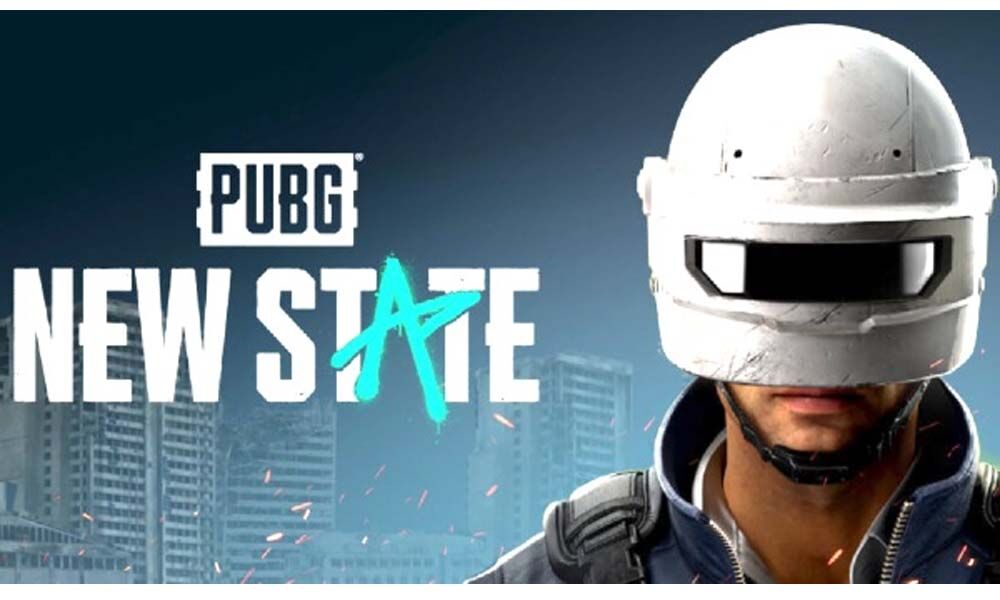 Krafton had opened pre-registration for PUBG New State earlier this year for Android users, and the game earned more than 10 million pre-registrations on the Play Store. IOS users could also pre-register soon if the reports are correct.

Krafton has reportedly released a new alpha testing trailer for PUBG New State, confirming that iOS pre-registration is scheduled to begin soon. The company asked iPhone users to keep an eye on the game’s website for more information.

The date for pre-registration for iOS is not yet available. However, speculation abounds that it could start next month. Unfortunately, there is also no news on when the game will launch.

Closed alpha testing for PUBG New State will reportedly begin soon with Android users in the US and involve a small group mostly of employees. These will be followed by beta testing, depending on feedback from testing, before the game is publicly released.

While Krafton had mentioned at a previous event that their priority for India was to bring back PUBG Mobile, they did not rule out the possibility of PUBG New State coming to India.

As seen in the PUBG New State video trailer, India is part of the green map, so it could mean that PUBG New State could come to India at some point. But since it’s still being tested in the US, it might be a while before the game gets here.

However, it is not all bad news for iPhone users. Krafton is working on the iOS version of Battlegrounds Mobile India and could announce something positive soon.

I am aghast at farmer suicides: Nana Patekar

Amway India commits to an equal future for all