Punjab BJP leaders leave for Kartarpur shrine in Pakistan: Several BJP leaders of Punjab on Thursday left for Gurdwara Darbar Sahib at Kartarpur in Pakistan through a visa-free corridor for offering prayers at the shrine dedicated to Guru Nanak. 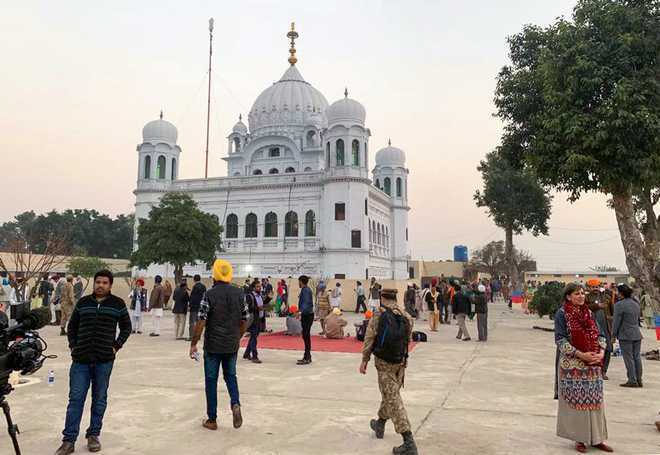 Sharma, who was sporting a turban, said they were thankful to the prime minister and the Union home minister for reopening the Kartarpur corridor to allow devotees to offer prayers ahead of the birth anniversary of Guru Nanak.

Among party leaders who were part of the BJP delegation included Jeevan Gupta, Subhash Sharma and KD Bhandari.

Twenty-eight devotees on Wednesday had visited the Gurdwara Darbar Sahib in Pakistan through the Kartarpur corridor.

Security men have been deployed in strength in and around Dera Baba Nanak in Gurdaspur on Thursday.

The Centre reopened the Kartarpur corridor on Wednesday ahead of Gurpurab, which marks the birth anniversary of Guru Nanak, on November 19.

Pilgrimage to the Kartarpur Sahib gurdwara was suspended in March 2020 due to the Covid pandemic.