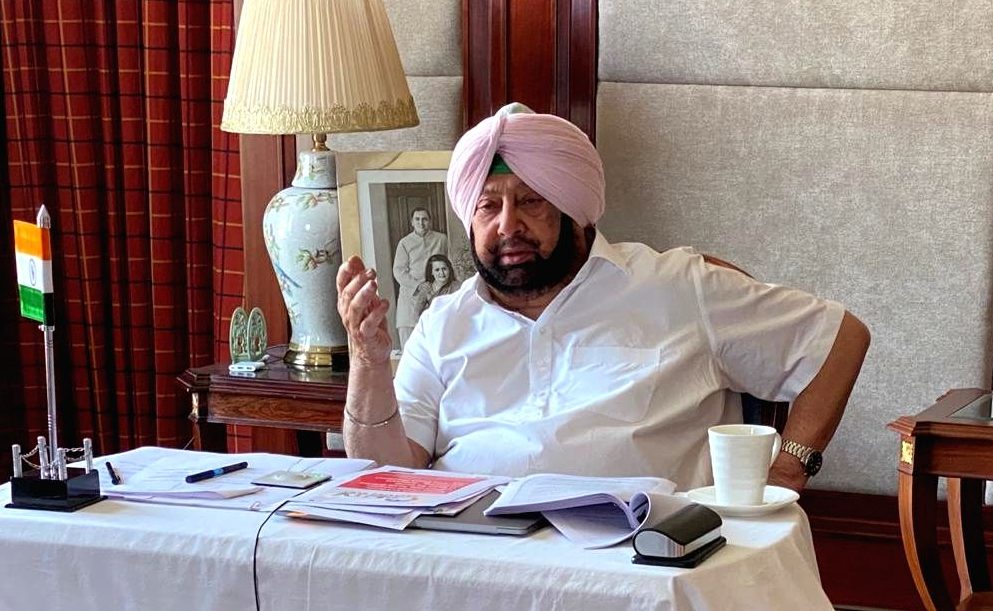 In his letter, the Chief Minister said though the Centre had, on December 31, 2020, amended the guidelines for the scholarship to introduce a revised sharing pattern between the Centre and the states (60:40), the same had been made effective only from April 1, 2020.

No decision had, however, been conveyed on the issue for the period April 2017 to March 2020, thus jeopardising the future of lakhs of Scheduled Caste students, he said.

The Chief Minister pointed out that in his earlier communications of October 2018 and February 2020, he had brought to the Prime Minister’s notice the state’s concern regarding the outstanding demand under scheme.

An amount of Rs 1,563 crore for 2017-20 was still pending with the Union Ministry of Social Justice and Empowerment for release as Central share under the scheme, he said, adding that no response had yet been received to those letters.

Pointing out that Punjab has the highest percentage of SC population in the country, the Chief Minister said the state deserves special attention on this count.

Further, being a border state, it needs to be ensured that its youth get the opportunity of education and employment so that they do not fall prey to anti-social and anti-national elements, he stressed.