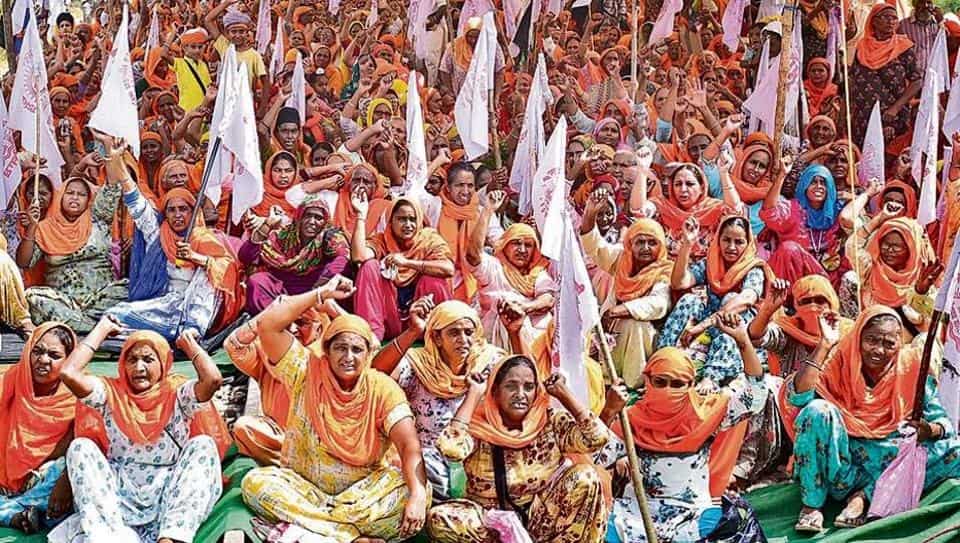 Besides legal recourse, the Punjab government was looking at other options to scuttle the Centre’s new agriculture laws “that are designed to ruin Punjab’s farmers and economy”, said the Chief Minister.

The Chief Minister sat on ‘dharna’ against the “draconian” laws after paying tributes to Bhagat Singh at his ‘Samadhi Sthal’ on his 113 birth anniversary. 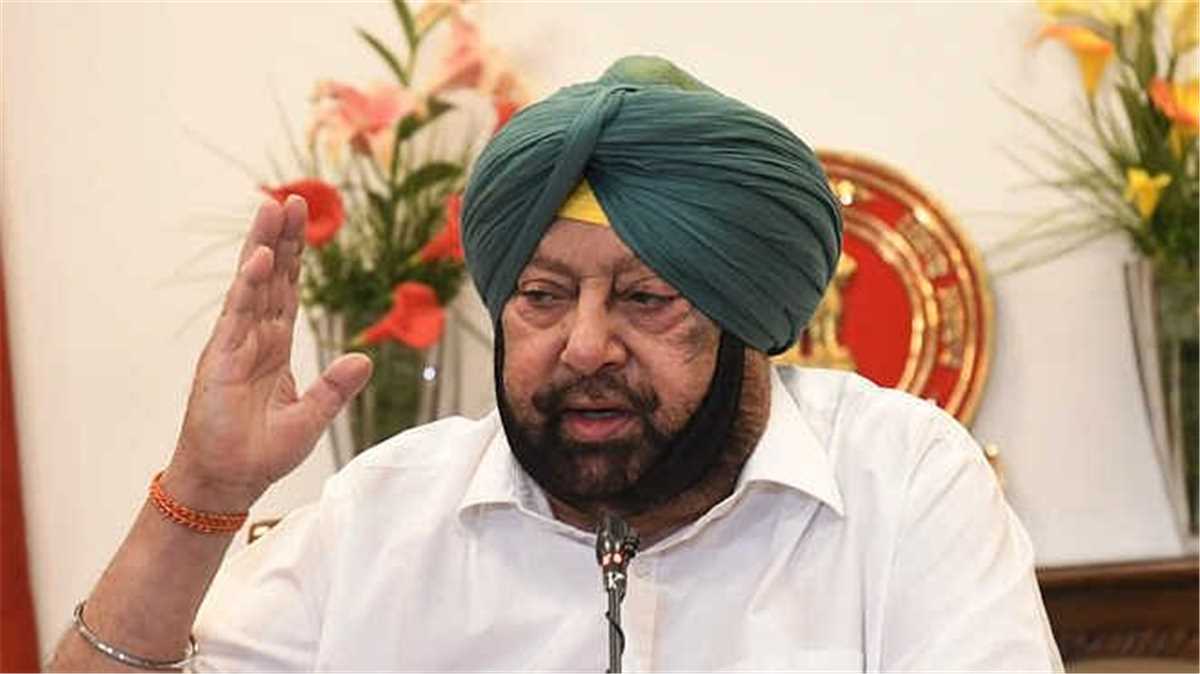 Terming President Ram Nath Kovind’s assent to the Farm Bills as “unfortunate and distressing”, Amarinder Singh said his government is exploring all options, including possible amendments to the state laws, to protect the interests of the farmers.