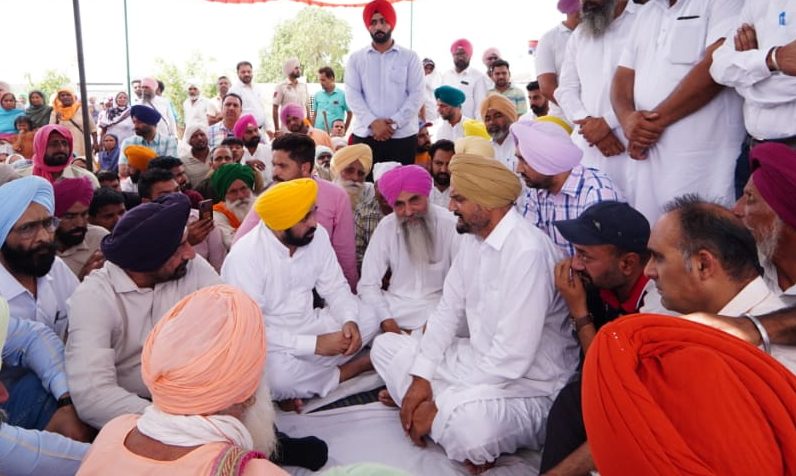 Mann reached Moosa village in Mansa district to express his condolences to the bereaved family. Heavy police security has been deployed outside the residence of Moosewala.

A few villagers held a protest against Punjab Police over heavy security deployment ahead of the Chief Minister’s visit.

However, the police clarified that no one was stopped from entering the village.

In its fresh orders, the DGP stated that the SIT shall conduct the investigation on a day-to-day basis and arrest the perpetrators of this heinous crime. The SIT can co-opt any other police officer and take the assistance of any expert or officer, with approval of the DGP, the order further reads.

Shubhdeep Singh, popularly known as Sidhu Moosewala, who left his house around 4.30 p.m. on Sunday along with two persons — Gurwinder Singh (neighbour) and Gurpreet Singh (cousin), was shot dead by some unidentified persons.