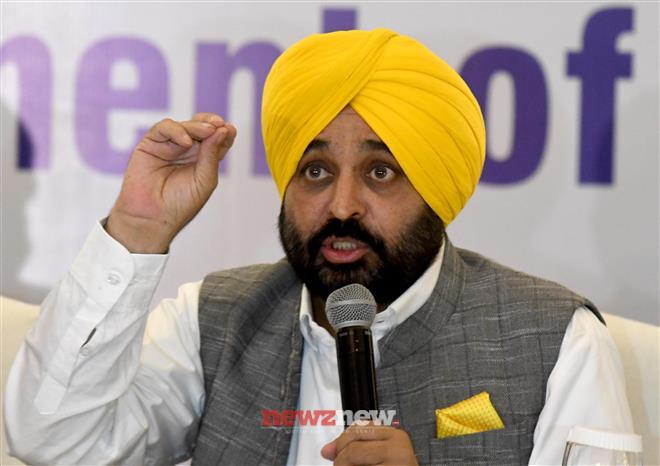 “I condemn that the Centre has not given representation to Punjab in the panel on MSP as was promised to farmers. Punjab’s farmers are already stuck in crop cycle and debt. MSP is our legal right. The Centre should ensure representation of Punjab in the MSP committee,” Mann said in a tweet.

A day earlier, the Samyukt Kisan Morcha (SKM), a body of farmers’ organisations that led over one-year protest against three central farm laws, announced it had no plans to send three representatives to join the Central government’s 29-member panel to make MSP more “effective and transparent”.

The Central government this week announced the formation of a committee to look into issues concerning agriculture, including the most-awaited one on MSP to make it more effective and transparent.

“A committee to be constituted to promote zero-budget based farming, to change crop patterns and make MSP more effective and transparent. Committee to consist of representatives of Central government, state governments, farmers, agro-scientists and economists,” a notification issued by the Union Agriculture Ministry said.

Honda makes the Biggest & Fastest Network expansion in the history...