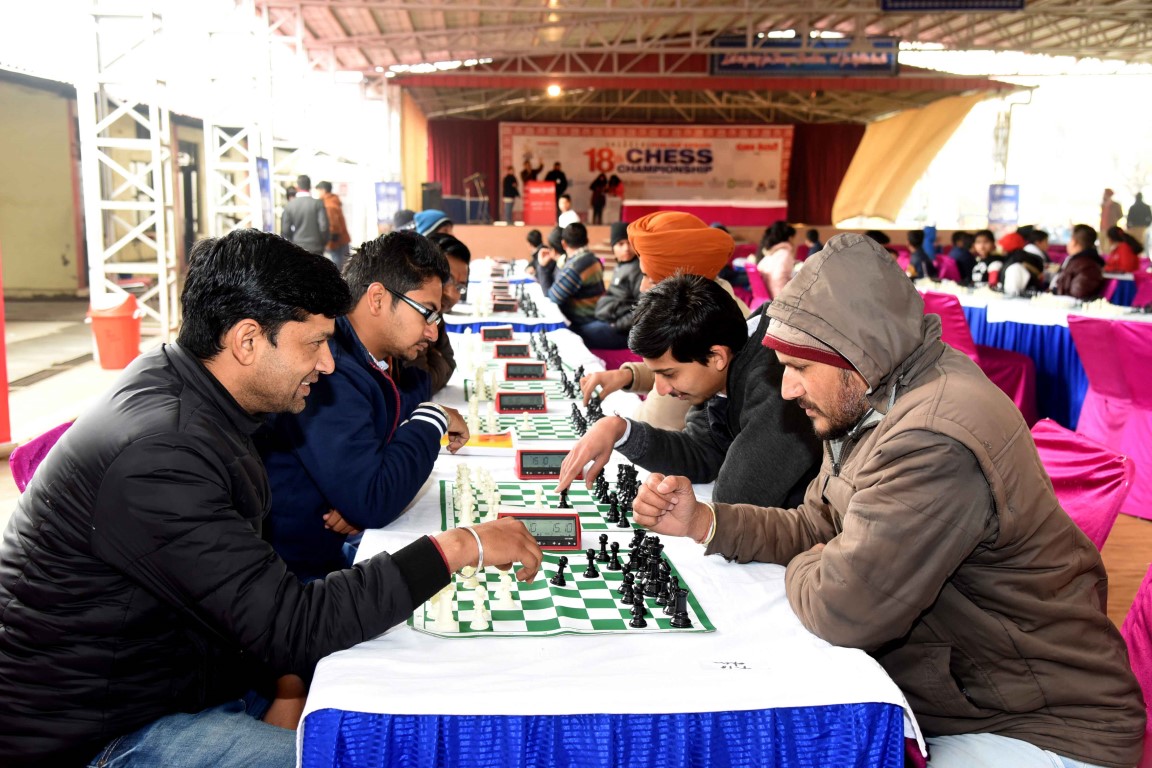 The tournament was organised with the permission of the Haryana Chess Association.

The tournament was attended by children from Under 7, Under 9, Under 11, Under 13, Under 15 and Open categories. While venue partner was Cecil Convent School, the sponsors included Saraswati Mission School, Ambala Haveli, Sanjeevani Hospital, Samrithi, American Hospital, Happy Child College of Nursing Sonipat, Greek House and Western Overseas Study Abroad Private Limited. 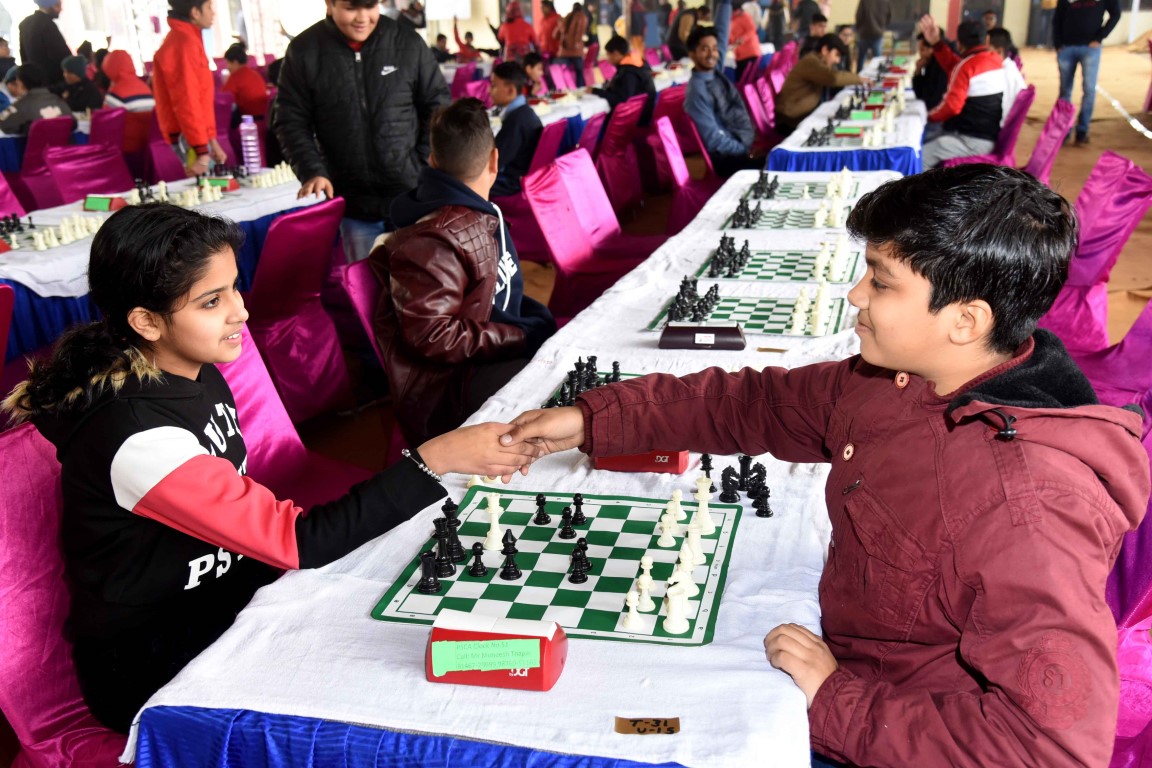 Mahindra Drives in the Most Powerful Scorpio Ever