Punjab to recruit 400 nurses, 140 medical technicians: To strengthen the state’s healthcare capabilities amid the Covid surge, Punjab Chief Minister Amarinder Singh on Friday ordered immediate recruitment of 400 nurses and 140 technicians to the government medical colleges, while directing the department to expedite the medical college projects approved. 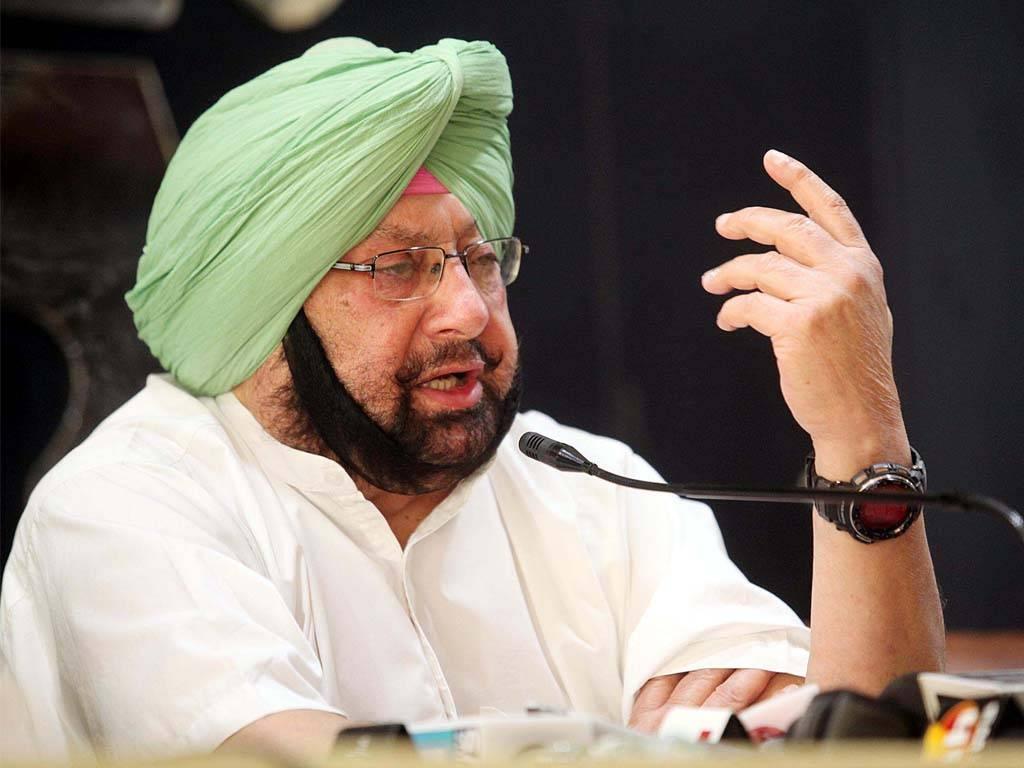 The Chief Minister, who also raised the issue during the virtual meeting earlier with Prime Minister Narendra Modi, said he will be writing soon to the latter seeking a direction to PGI Satellite Centres and Military Hospitals in Punjab to provide Covid beds to citizens. Pre-fabricated structures could be used for this purpose, he stressed.

Virtually reviewing the functioning of the Department of Medical Education and Research, particularly against the backdrop of the Covid crisis, he also approved amendment to rules for re-designating the department faculty members in a time-bound manner to bring them on a par with their peers on this count.

On the recruitment drive, the Chief Minister said that of the 900 posts sanctioned after the department restructuring, 400 should be filled immediately in phase one with hiring of nurses.

In hiring of technicians, reasonable weightage should be given to those who are already working on contract with the state government, he said.

Medical Education Minister O.P. Soni shared details of the various hospitals and medical colleges that are coming up in Mohali, Hoshiarpur and Kapurthala.

Tashi Malik and Nungshi Malik on The Kapil Sharma Show