newznew (Chandigarh) : Punjabi film ‘Udeek’ is a story of innocent people who without reason are sent behind bars and are a victim to being shot without any reason. This is the story of India which has been ruled by the Mughals, the British and now by crime and corruption. India is free in papers only but even today politicians are weakening the roots of the country. 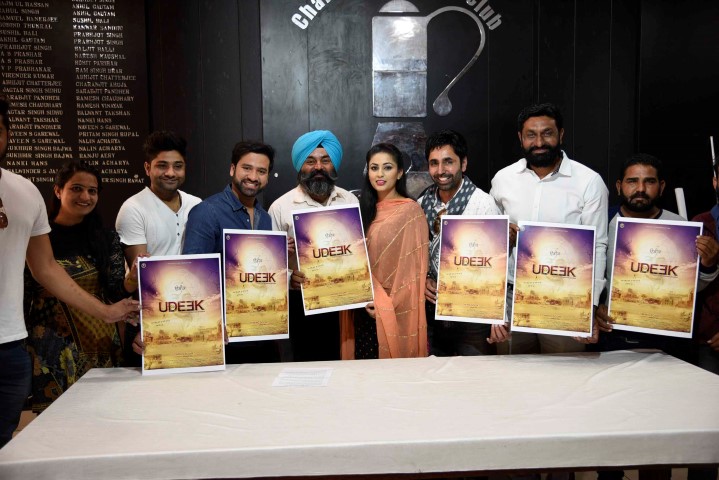 The story has been written by Babbar Gill and the Producer is Jagir Singh Gill, Director Shivam Sharma, Music by Narender DJ, while lyricist is Babbar Gill, DOP Vishavnath Prajapati. 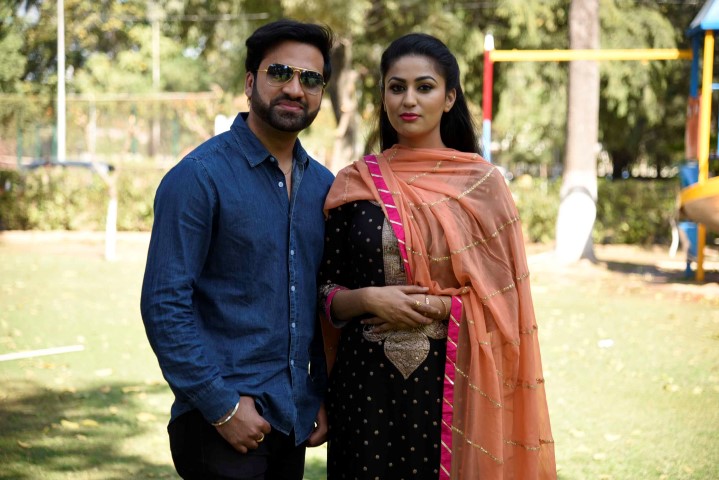 Director Shivam Sharma said the film will be released in May this year and said the audience will surely like the movie because of its unique storyline.

While commenting on the film title ‘Udeek’, Babbar Gill said the entire world waits for someone to do it, but it is for us to follow the path laid by our valiant soldiers who sacrificed their lives for the country. It is for us to be like Bhagat Singh, Raj Guru or Sukhdev and fill the empty pages of our history and wake up to make this country free from evils like crime and corruption.

Who will save people of Punjab state from wine addiction...